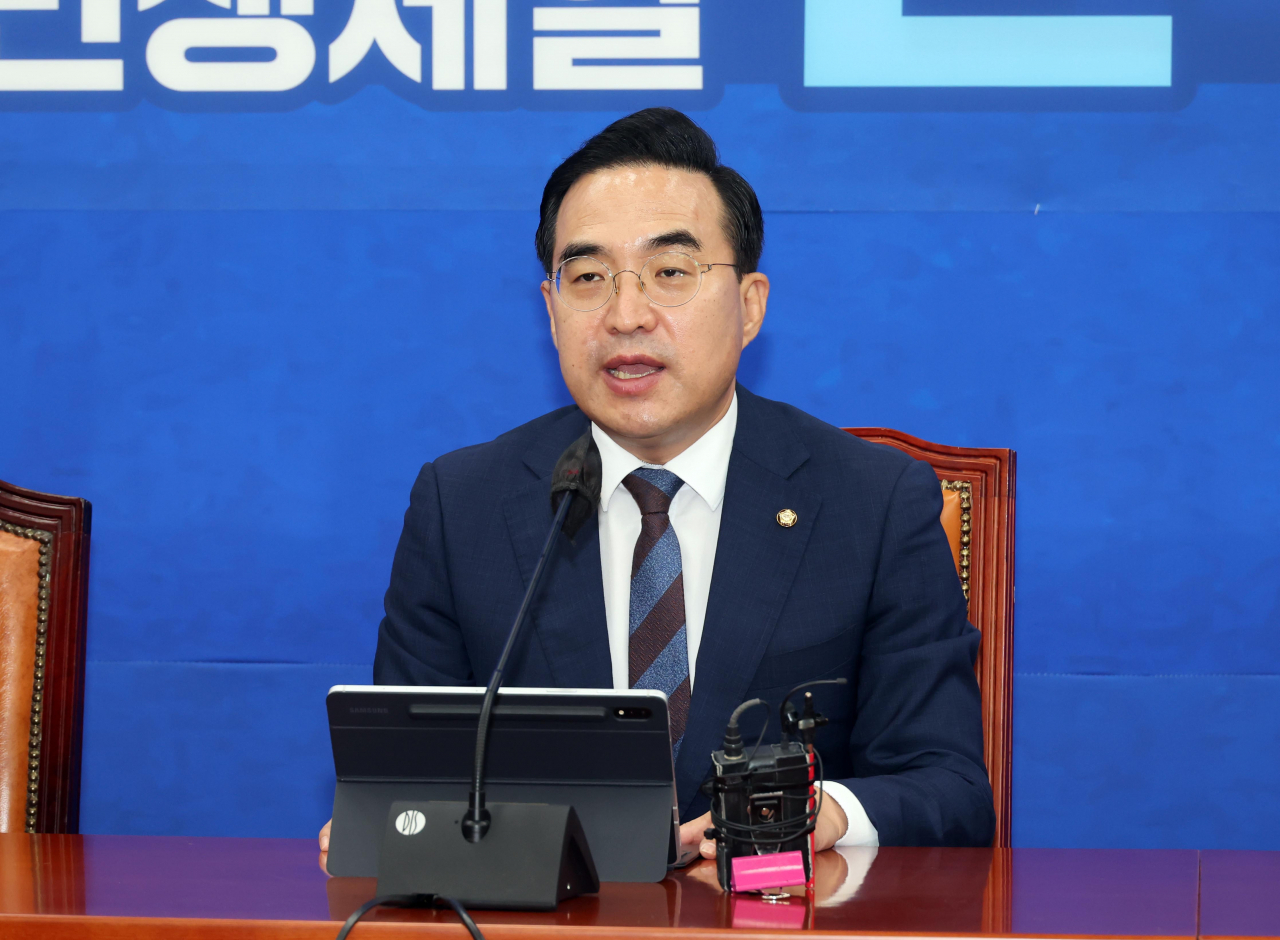 President Yoon Suk-yeol on Friday ordered the government to scrap a controversial plan to build a state guesthouse at the new presidential compound.

Earlier in the day, the main opposition Democratic Party (DP) criticized the government for asking for a massive budget for the project, saying the administration was wasting taxpayers’ money on unnecessary relocation of the presidential office.

“After returning Cheong Wa Dae to the people, we tried to prepare a facility for state events, worthy of national dignity, as the nation’s future asset, not the property of the presidential office. It is disappointing that the government has not fully explained this objective”. Yoon was quoted by Kim Eun-hye, Senior Presidential Secretary for Public Affairs.

Yoon ordered the project canceled to make sure it didn’t worry people, she added.

DP leader Rep. Park Hong-geun said it was wrong to spend such a large amount of money at a time when ordinary people are struggling with economic hardship, and the party, which controls the National Assembly with 169 seats out of 299, will cut all the requested budget.

“The presidential office has once again cheated people in economic hardship,” Park said.

Park also urged President Yoon to issue a public apology for “lying” to the people about the cost of resettlement.

DP Chairman Lee Jae-myung also said he was surprised to learn about the budget.

“As we have a parliamentary majority, it is our duty to ensure that a budget, which goes against popular beliefs, will not pass,” he said, adding that the requested budget could be used to distribute 10 million won each to approximately 10,000 flood victims.

Representative Park Chan-dae, one of the party’s Supreme Council members, also said it would be best if the government returned to Cheong Wa Dae.

The presidential office hit back, saying the construction of a new state guesthouse is “partly inevitable” given the country’s national interest and the need for appropriate space to receive foreign dignitaries. and premises.

“If we build a state guesthouse, it won’t belong to the Yoon Suk-yeol government,” a presidential official told reporters. “It will remain the guest house of the ROK government for a long time.”

The official called on the National Assembly to consider the issue from a long-term perspective, noting that holding public events in museums, convention centers and hotels entails additional security costs and inconvenience to the audience.