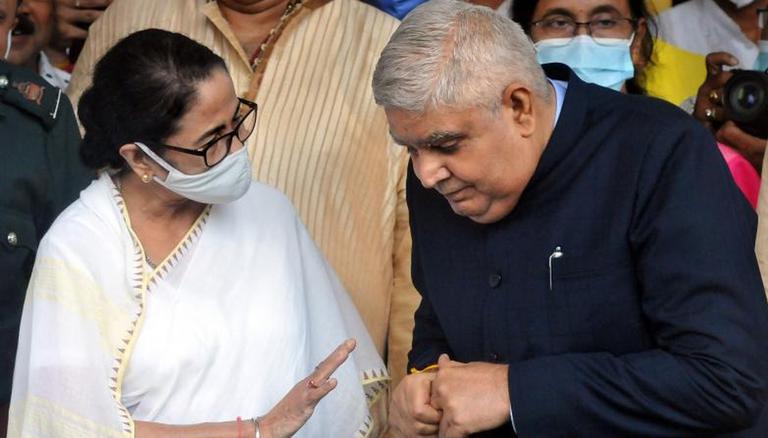 As the chancellor’s bill passed the state assembly, 182 votes were in favor of the bill, while 40 votes were against. The BJP alleged that there were 16 more votes, with the total number of BJP MPs being 56, so the number of opposing votes is unlikely to be 40. According to sources, the opposition leader in the assembly of West Bengal, Suvendu Adhikari, threatened to take the matter to court.

Political battle between Mamata and Dhankhar

A huge controversy erupted over the decision when West Bengal Education Minister Bratyabrata Basu on May 26 made a massive announcement, stating that the decision had been made to replace West Bengal Governor Jagdeep Dhankhar with Chief Minister Mamata Banerjee as Chancellor of all state-funded projects. the universities.

This major decision came amid a war of words between Governor Dhankhar and CM Mamata Banerjee over the appointments of vice-chancellors. In December 2021, West Bengal Governor Jagdeep Dhankhar claimed that appointments of vice chancellors of 24 universities in the state had been made without his approval or in defiance of orders. Dhankhar is the ex officio chancellor of public universities, including University of Calcutta, University of Jadavpur and Presidency University.

“VCs of 24 universities appointed by Mamata Banerjee in defiance of law. These are ex facie in defiance of specific orders or without the approval of the Chancellor – the appointing authority,” the governor had tweeted.

“These appointments carry no legal sanction and would be compelled to act unless promptly recalled,” he added. The warning had closely followed chancellors and vice-chancellors of private universities who failed to attend a meeting called by the governor earlier in the same month at the Raj Bhavan.

The state’s education minister said last year it was time to consider whether it was ‘necessary to continue the colonial legacy’ of having the governor serve as chancellor . The West Bengal cabinet’s decision was based on a recommendation made by the Punchhi Commission in 2010 that the convention for appointing governors as chancellors of universities should be stopped.