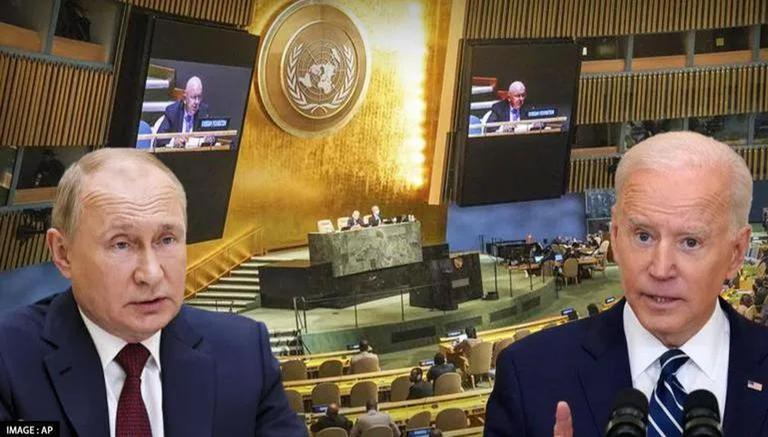 Leonid Slutsky, chairman of Russia’s State Duma Foreign Affairs Committee, said the United States wanted to turn the UN into a branch of the US State Department and use the UN against Russia. The Department of State is the United States Department of State. While the UN is a multilateral organization that emerged after World War II, the purpose of the multilateral organization is to ensure that the world does not witness a world war again.

Leonid Slutsky criticized the United Nations General Assembly resolution that called Russia’s annexation of four Ukrainian provinces illegal. A majority of nations voted in favor of the resolution and only four nations other than Russia opposed the resolution. India, China and 33 other nations abstained. “The United States is using blackmail and arm twisting to turn the UN into an arm of its State Department. The General Assembly’s vote on an anti-Russian resolution rejecting referendums in the Donetsk regions, Luhansk, Zaporizhzhia and Kherson, was the result of Washington’s campaign to bully other countries,” Leonid Slutsky said, according to a report by Russian news agency TASS.

The Russian lawmaker claimed that America had blocked Russia’s attempt to hold a secret ballot to determine which nations were in favor of the resolution and which nations were against the resolution. The secret ballot would have “reduced the number of those who support the draft resolution”, the Russian lawmaker said. “Either way, it is too early for US President Biden to make triumphant statements that the world has sent a clear message to Russia. population”, abstained from voting in favor of the resolution, he added.

The American reaction to the resolution