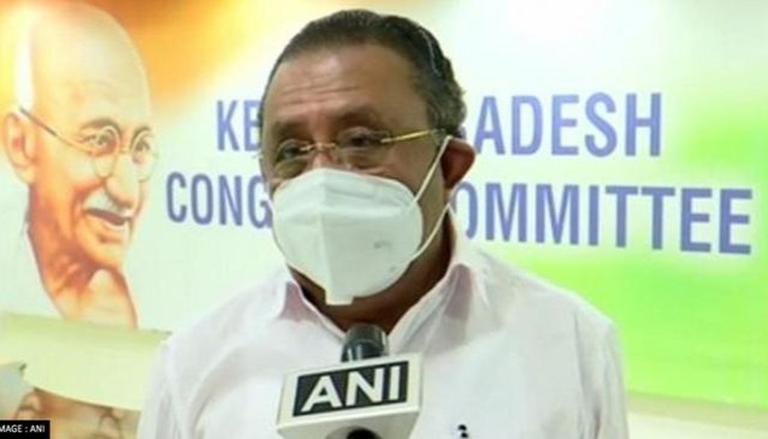 Attacking the Kerala government led by CM Pinarayi Vijayan, top UDF leader MM Hassan on Monday alleged that the ruling CPI(M) has tried to communitarianize the state more than the BJP. Alleging that the ruling regime was playing “dangerous politics”, Hassan said the CPI(M) was two-sided as it opposes both the minority and the majority as they see fit.

Hasaan claimed, “Whenever they want the majority Hindu community, they propagate anti-minority campaigns. They talk about anti-minority and whenever they want minority support, they speak against the Hindu community. Majority This is very bad because Kerala is a very Progressive state and now BJP all over the country is trying communal polarization In Kerala politics CPI(M) is trying to communitarianize Kerala politics more than the BJP. It is very dangerous and they have to stop it.

Extending his attack, Hasaan went on to say, “In this worsening situation, the ruling CPI(M) party is holding its district committee meetings with large rallies and mega thiruvathiras. In this context, we have decided to obey all covid protocols and we have postponed all meetings and commotion.

Responding to claims by CPI(M) Secretary Kodiyery Balakrishnan that the Congress does not represent the minority community in key positions, Hasaan said: “The Congress Party is a secular party all over India, we have proven our secular references. In Kerala, we do not give positions to the party considering the community. Here, the government of Kerala was led by K Karunakaran, AK Antony and Ommen Chandy. I was also chairman of KPCC. At that time, Kodiyeri and Pinarayi Vijayan claimed that the UDF government was controlled by three minority leaders as Ommen Chandy, KM Mani and Kunjalikutty.”