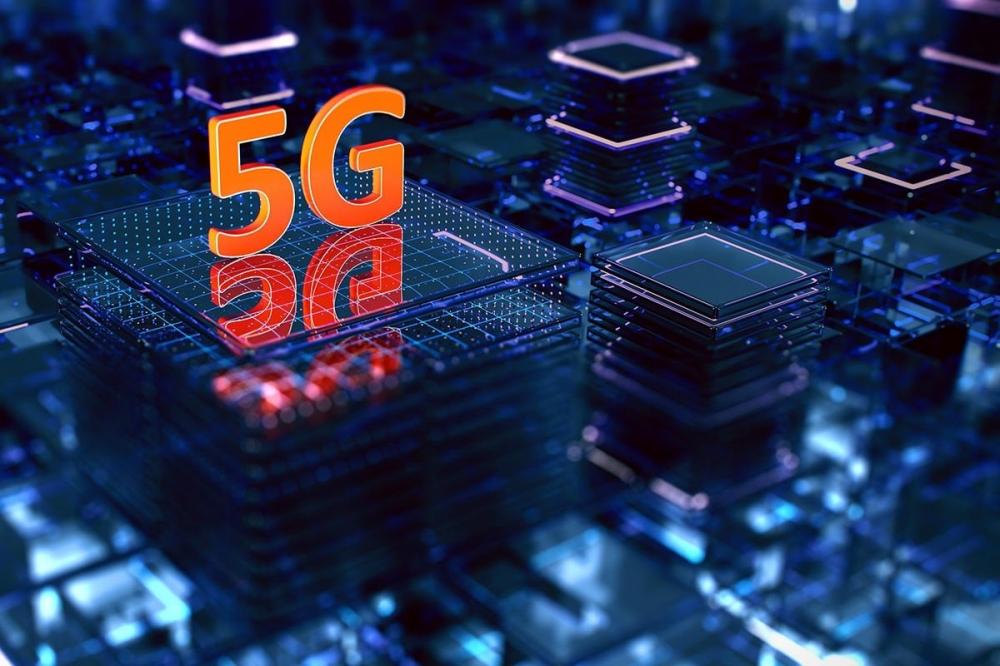 Debate over captive public and private 5G network heated up on Thursday as the Broadband India Forum (BIF) sent a letter to Telecom Secretary K. Rajaraman, saying it is disappointing to observe some objections, misrepresentations and disinformation on this aspect expressed and made public. in some neighborhoods.

The letter, seen by IANS, told the Telecommunications Secretary that it has been alleged in some recent reports that the decision on Non-Public Captive Networks (CNPN) by the government was taken on the basis of certain misquoted international practices. , especially from Germany.

In fact, the German regulator said that for many companies, operating a campus network is linked to the introduction of new digital business processes.

“The provision of numbers represents an essential contribution to the diffusion of digital technology. It benefits both large industrial enterprises and small and medium-sized enterprises (SMEs) that wish to operate private campus networks with their own spectrum allocations and broadband numbers.” the German regulator said recently.

The letter from the BIF indicates that after the government’s decision to authorize CNPNs, some suggested that various conditions should be imposed on them.

“These conditions range from subjecting CNPNs to subscriber verification standards, EMF compliance, non-interference with other networks, use confined to allocated areas, restrictions on third parties/vendors, among others,” according to the letter.

Given that the CNPNs have now been authorized by the government with Cabinet approval, “there appears to be an attempt now to dilute the terms of reference by seeking the inclusion of onerous and irrelevant conditions, which is intended to make it unfeasible for CNPNs,” the letter read.

The NIA provides explicit clarity on the subject of Captive Non-Public Networks (CNPN).

“The NIA’s CNPN Section 2.4 established the principle that a CNPN can be set up in one of four possible ways, including where CNPNs for non-telecom verticals can obtain spectrum directly from the DoT and establish their own isolated network,” the BIF letter read.

The TRAI, in its recommendations, has also clearly stated the rationale for direct spectrum allocation to non-telecom companies/verticals for non-public captive networks.

The BIF said the demand for a level playing field between captive public and private 5G networks is being irrationally raised by some neighborhoods.

“The age-old and proven notion of ‘level playing field’ cannot be applied in the case of CNPNs, because they have several distinctive features that set them apart from the Public Networks, to which they are compared without any apparent logic or basis,” said the BIF.

As India gears up for long-delayed 5G spectrum next month, key industry stakeholders have weighed in on public and private 5G networks and whether the government should allow spectrum directly to enterprises for the operation of private captive 5G networks.

The Cellular Operators Association of India (COAI), the industry umbrella body representing telecom operators, strongly believes that there is no justification for the allocation of spectrum to industry verticals for the operation of private captive networks.

“There is no need to alienate spectrum directly to companies for captive private networks,” the COAI states in its position paper. -IANS