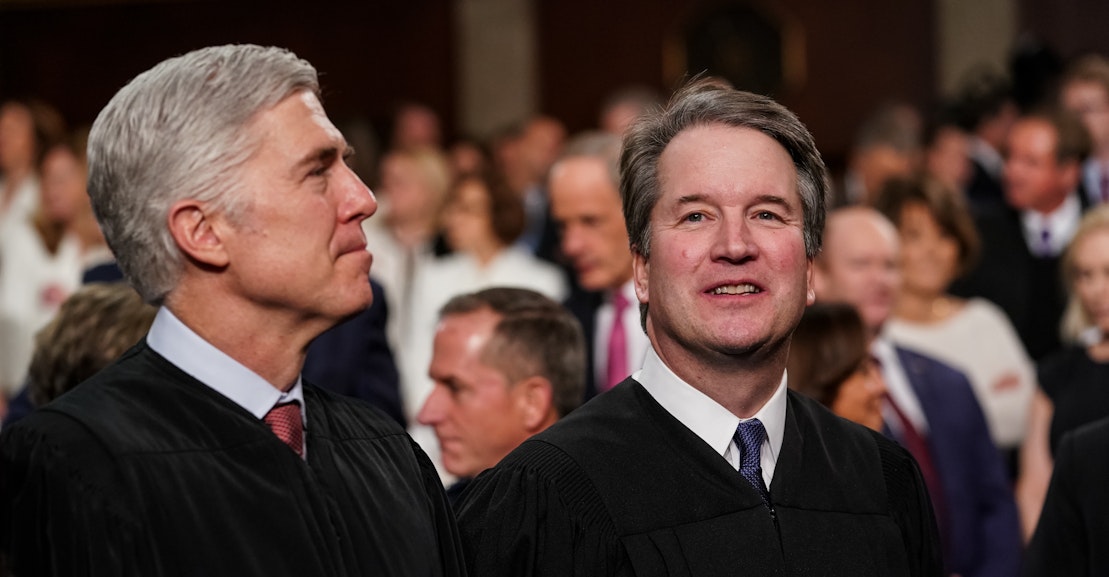 This is not the first time that an attempt by court conservatives to rewrite administrative law has failed. In 2019, the court seized Gundy v. United States, which involved a federal sex offender registration law known as SORNA, to address questions about the so-called “non-delegation doctrine”. This doctrine has been moribund for nearly a century; he generally argued that Congress cannot delegate its legislative powers to another branch of government. Herman Gundy, the defendant in that case, argued that Congress did it with SORNA by leaving most of its implementation to the Attorney General.

Some conservative legal scholars have called for the revival of the non-delegation doctrine in an effort to further limit the power of federal regulatory agencies. As with their hostility to Chevron’s deference, their fundamental purpose is to make it harder for agencies to act decisively and broadly to address public policy issues, at least not without reviewing every detail first by lawmakers. dependent on donors in a gerrymandered House and an obstructed Senate. . In Gundy, however, the Conservatives failed to maintain a united front. The four Liberals at the time ruled in favor of the government. “If SORNA’s delegation is unconstitutional, then most of the government is unconstitutional,” Justice Elena Kagan wrote for plurality.

Judge Samuel Alito provided the fifth vote, but only for the result and not for the reasoning of his fellow liberals. “If a majority of this Court were willing to reconsider the approach we have taken over the past 84 years, I would support that effort,” he wrote in a concurring opinion. “But because a majority is unwilling to do so, it would be bizarre to single out the provision at issue here for special treatment.” When Gundy went to trial in October 2018, Kavanaugh had yet to be confirmed in court and therefore could not take part in the decision, leaving the Tories with just four votes. There is yet another non-delegation case before the court.