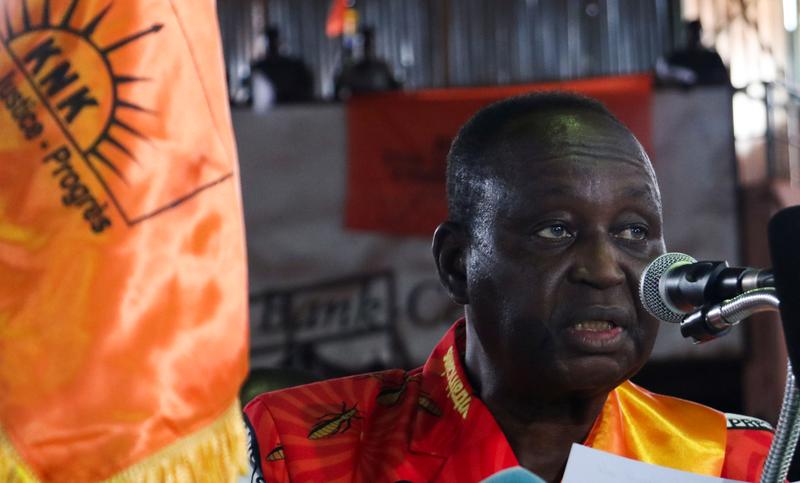 BANGUI (Reuters) – ousted former Central African President Francois Bozizé on Saturday announced his candidacy for the December presidential election despite being under UN sanctions and subject to an arrest warrant for alleged crimes against humanity.

He made the expected announcement during a speech to a large crowd of supporters at a congress of his Kwa na Kwa (Work, Only Work) party in the capital Bangui.

The 73-year-old former general and army chief was overthrown in a 2013 rebellion by a coalition of predominantly Muslim rebels from the north, plunging the predominantly Christian nation into a violent civil war and acute humanitarian crisis and keep on going.

“The country needs a man of experience, peace and conviction,” said Bozizé in the speech which criticized the mandate of the current president, Faustin-Archange Touadera.

Bozizé first seized power after a coup in 2003 and was president for 10 years, before fleeing the country in 2013. The new administration demanded his arrest for alleged crimes against humanity and incitement to genocide, but has not decided to detain him since his return from exile. at the end of last year.

It’s unclear how the mandate or foreign sanctions will affect his candidacy. In January, Bozizé said he would call on the United Nations to lift the sanctions imposed in 2014 for his alleged support for “anti-balaka” Christian militias.

Touadera, who was elected in 2016, is expected to run for a second term in the election, but has yet to confirm whether he will run. The first round of the race is scheduled for December 27.

Much of the diamond-rich country escapes government control as rival militias continue to clash. The violence has forced more than 1.5 million people to flee their homes.