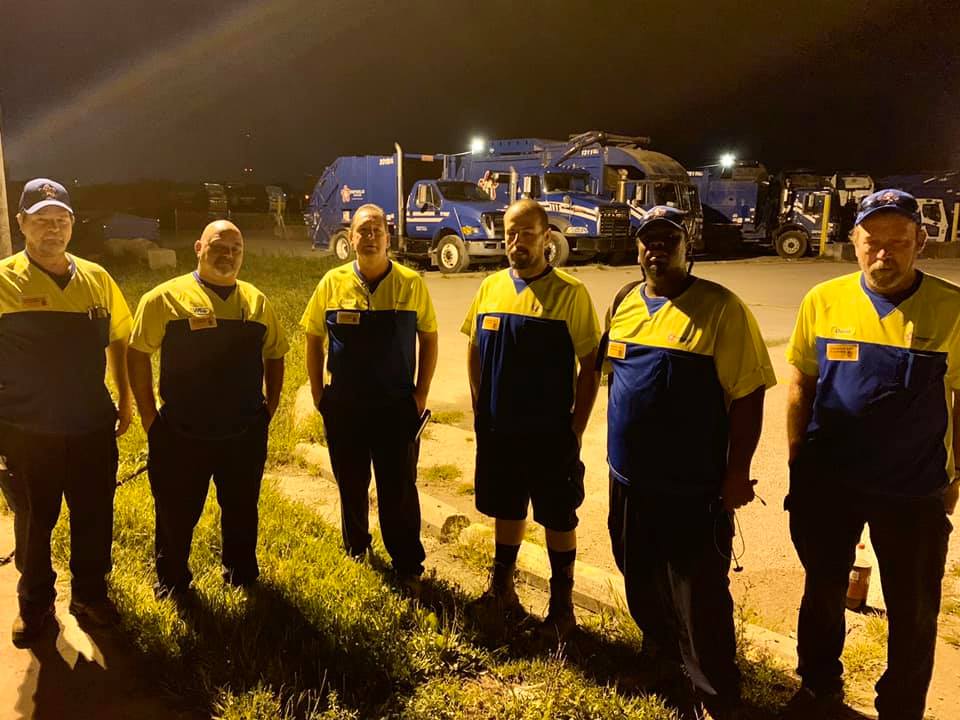 “We finally got an agreement that offers us competitive salaries. The local did a great job in the negotiations and we were happy with everything that was negotiated. My colleagues are also delighted. There was a great turnout during the ratification and many happy people after the vote. We felt these are the wages, benefits and protections we deserve,” said Dan Padgett, a residential driver for 15 years who is also a steward for Local 50.

The workers of the Republic ratified the agreement after several weeks of negotiations. The four-year contract covers 75 residential drivers, commercial drivers and mechanics. Workers voted for ratification by an overwhelming 5-1 majority.

“This is a strong group of workers who played an active role in the bargaining effort. Since the organization almost 20 years ago, this is by far the best contract. Drivers and mechanics brought their ideas and voices to the business and fought through it. Everything about the deal is a win for the workers,” said Local 50 President Pat Nichols.

The contract also includes double pay for all public holidays and annual raises of 401,000, Nichols noted.

“I have known this group for a long time and I know many of these workers personally. They are a strong group and are among the most dedicated members of our division. Their commitment to their work and their union was evident during these negotiations, and this agreement reflects their strength as a unit,” said Chuck Stiles, director of the Teamsters solid waste and recycling division. “I’m proud of what they’ve accomplished in this deal. It’s a testament to their bond and the result of many years at the bargaining table. They will only continue to win in the future.

Founded in 1903, the International Brotherhood of Teamsters represents 1.3 million hard-working men and women in the United States, Canada and Puerto Rico. Visit www.teamster.org for more information. Follow us on Twitter @Teamsters and ‘like’ us on Facebook at www.facebook.com/teamsters.