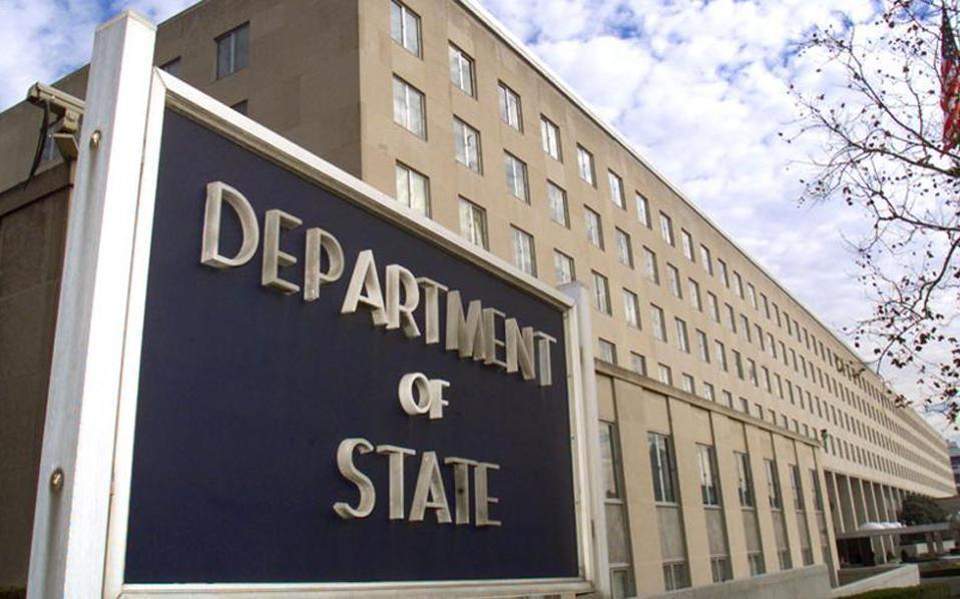 Following reports of U.S. reservations about the financial and environmental sustainability of the EastMed gas pipeline project, a State Department spokesperson affirmed Washington’s commitment to the 3 + 1 regional alliance program (Cyprus, Greece, Israel plus the United States), while stressing that Europe Energy independence is a major national security issue.

“At a time when Europe’s energy security is – more than ever – a matter of national security, we are committed to deepening our regional relations and promoting clean energy technologies,” the spokesperson said in response to a question from the Greek media.

“The United States continues to strongly support regional efforts that strengthen and promote regional cooperation and stability, including the 3 + 1 mechanism in which the Republic of Cyprus, Greece, Israel and the United States participate,” said the spokesperson.

“We remain committed to physically interconnecting energy from the Eastern Mediterranean to Europe,” the spokesperson said, adding that the United States was focusing on power interconnections that can support both gas and electricity. renewable energy sources.

“Such projects would not only link vital energy markets, but also help prepare the region for the clean energy transition,” the official said.