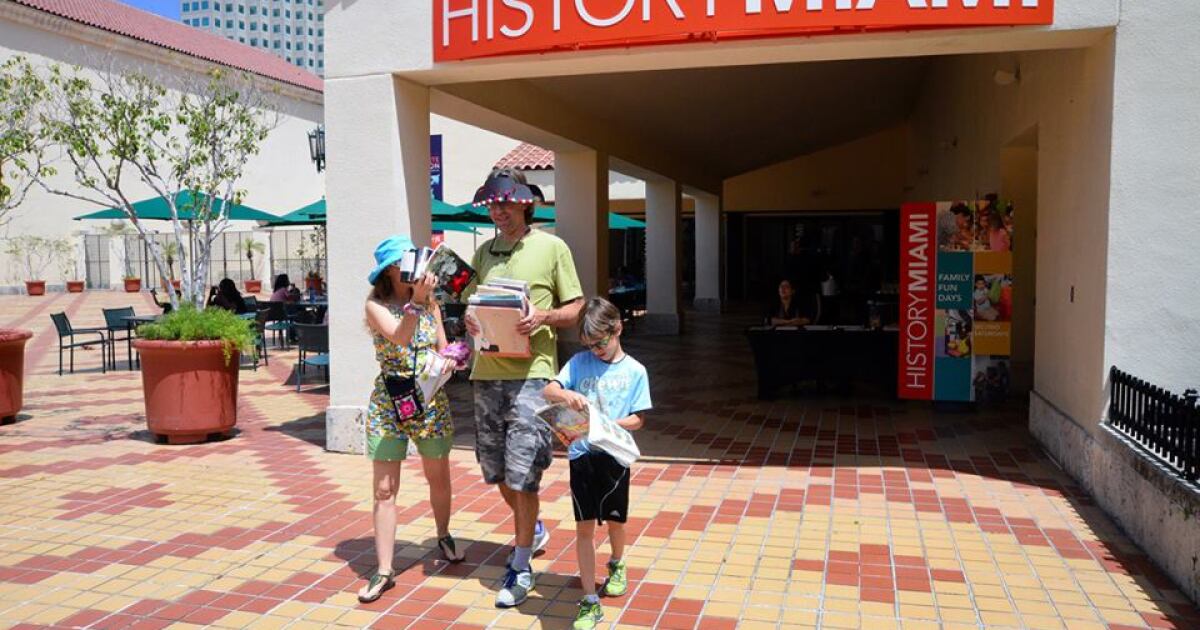 On this Monday, April 18 in Sundial:

This week, lawmakers will discuss redistricting maps, and there’s a lot of controversy this time around.

Gov. Ron DeSantis did not like the maps lawmakers passed in the regular session earlier this year. So he offered – in an unprecedented move – his own cards.

You turn to WLRN for reporting you can trust and stories that move our South Florida community forward. Your support makes it possible. Please make a donation now. Thank you.

We spoke with Republican Representative Daniel Perez before the live show; it represents part of Miami-Dade County. The special session on redistricting begins on Tuesday.

Since we spoke with the representative earlier this morning – the governor announced that the Legislature will in fact hold another special session specifically to discuss insurance – it will be in May.

We talked about maps, the failure of condo security reform, and the issues of increasing property insurance rates for homeowners and businesses moving out of state.

Until the second special session in May, lawmakers must consider the redistricting maps required every 10 years.

And Tuesday on Sundial – we’ll talk with Mary Ellen Klas about what’s expected from lawmakers this week regarding the cards. She is the Capitol Bureau Chief for the Miami Herald.

You can hear the full conversation below:

Coming back to civilian life after serving your country can be a big challenge for some.

At Florida Atlantic University, there is a program to help many of these veterans and it’s about connecting them with a four-legged friend, a shelter dog.

Two people who work to connect veterans with dogs, either as service dogs, for emotional support, or just for companionship, joined Sundial to talk about the program.

Beth A. Pratt is the investigator associated with CPAWW – Canines providing assistance to wounded warriors. And Rebecca Pasko is the founder of Happy With Dogs.

Each explained how their organization is working with the FAU to better connect the right dogs to help a veteran who is right for them, so they can live a more normal day-to-day life after serving in the military.

You can listen to the full conversation below:

Miami loses a longtime leader of a cultural institution, the HistoryMiami Museum.

After a 22-year career with the museum, Jorge Zamanillo was appointed founding director of the Smithsonian’s National Museum of the Latin American. The new museum was established by Congress in December 2020.

Sundial spoke to Zamanillo about his time in Miami and what he will bring to the new museum in Washington DC:

“It was an incredible swipe of emotions to have this be a very bittersweet moment in our lives here after living in South Florida, Miami for so long,” he said. “It’s amazing. You know, you go back and these days you don’t keep much, everything is digital… But I’m kind of a pack rat. I’m a conservative at heart. So I found on my badges, dates back to 2000.”

Zamanillo began working at the museum as an educator in 2000 and worked his way up to executive director and CEO. As he prepares to take up his new role on May 2, he reflects on how to tell the stories of Latino communities nationwide:

“We are not a monolithic community,” he said. “One thing I’ve learned here in South Florida that would help shape our new vision there is that among all the diversity of this community that we have here – there’s also a lot that unites us, between music and culture, and And some of the struggles, you know, immigration, resilience and assimilation, those are all common themes that will help me.

You can listen to the full conversation below: