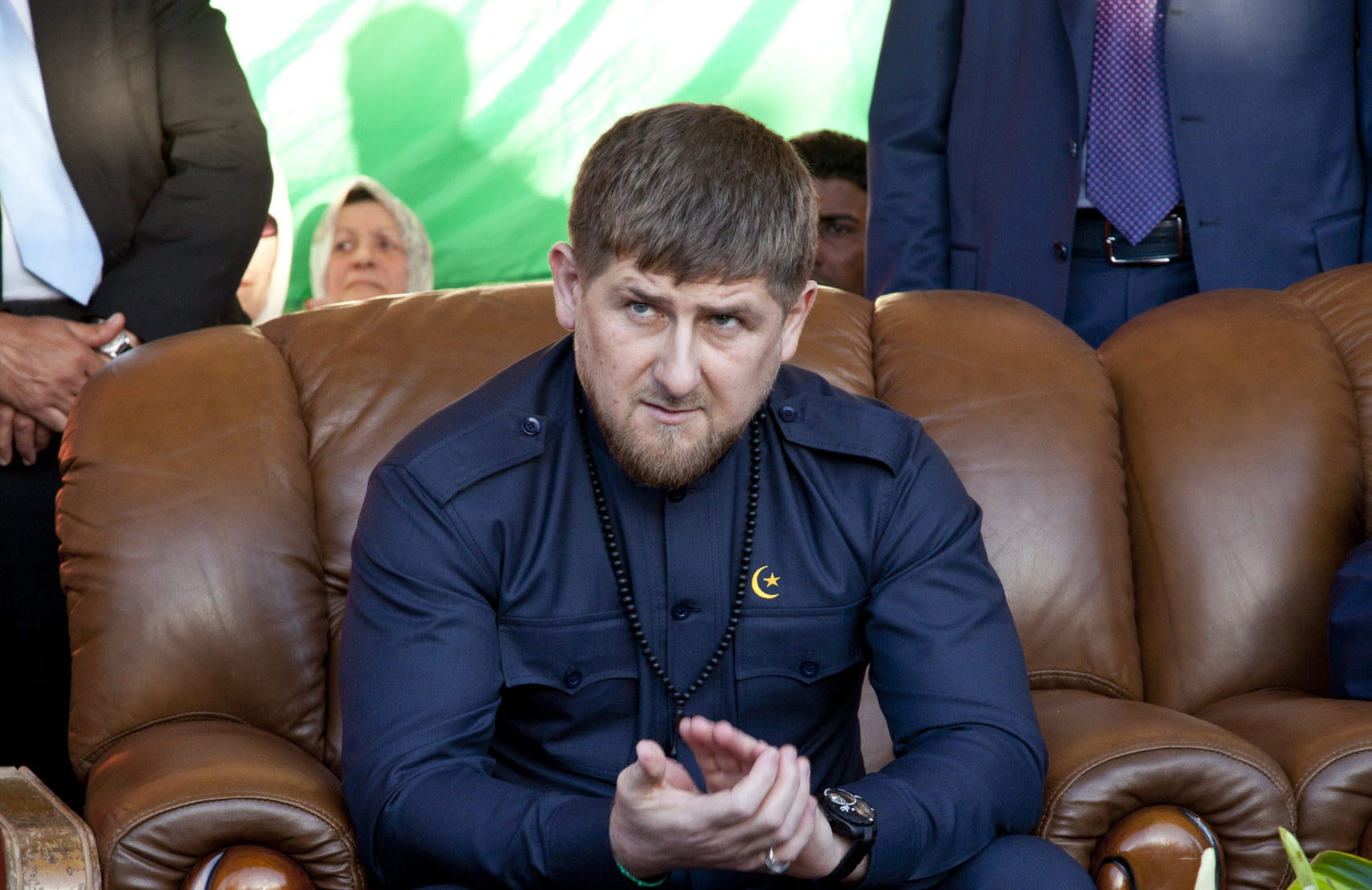 Russian Chechen leader Ramzan Kadyrov published his response to the referendum on his official telegram stating:

“Today we witnessed a truly historic event, which will be written in letters of gold in the history of our glorious homeland.”

“Residents of Donetsk and Luhansk people’s republics, as well as Kherson and Zaporozhye regions, voted by an absolute majority in a general referendum in favor of joining the Russian Federation!”
⠀
“Without a doubt, this is the logical conclusion of years of oppression by the nationalist junta in Kyiv. For years, the inhabitants of these territories were subjected to constant violence, and no one could guarantee them their legal rights.

“Russian President Vladimir Putin ended this injustice by allowing the people to choose their own destiny.”
⠀
“I am sincerely happy that the Chechen people contributed to this event. Thousands of worthy sons of our republic, sacrificing their lives and health, heroically defended the right of peoples to self-determination.

“To this day, they continue to serve the interests of the homeland in the liberated territories, ensuring the safety of civilians.”

“On the last day of the vote, the head of the military-civilian administration of Energodar, Alexander Volga, and the head of the territorial department of the Election Commission, Yulia Trokhimenko, met with their dear brother, the commander of OMON ” Akhmat-Grozny” from the leadership of Rosgvardiya in the Chechen Republic, Anzor Bisaev.
⠀
“They thanked the Chechen special forces units for providing high security at the polling stations during the voting period.”

“They also noted that with the arrival of our soldiers, the situation in the city has become noticeably calmer and safer. The citizens were not afraid to take to the streets, were happy to go to the polling stations and thank the liberators.
⠀
“On this historic day, I sincerely congratulate all Russians and, in particular, the inhabitants of the LPR, DPR, Kherson and Zaporozhye regions for their integration into Russia!”

“I wish everyone well-being, prosperity and a general victory over the nationalist junta and its protectors. We now have a common country and a common future, which we will all unite to defend at all costs! Long live Russia and our Supreme Commander Vladimir Putin!

Thanks for taking the time to read this article, don’t forget to come back and check the Euro Weekly News website for all your up to date local and international news and remember, you can also follow us on Facebook and Instagram .