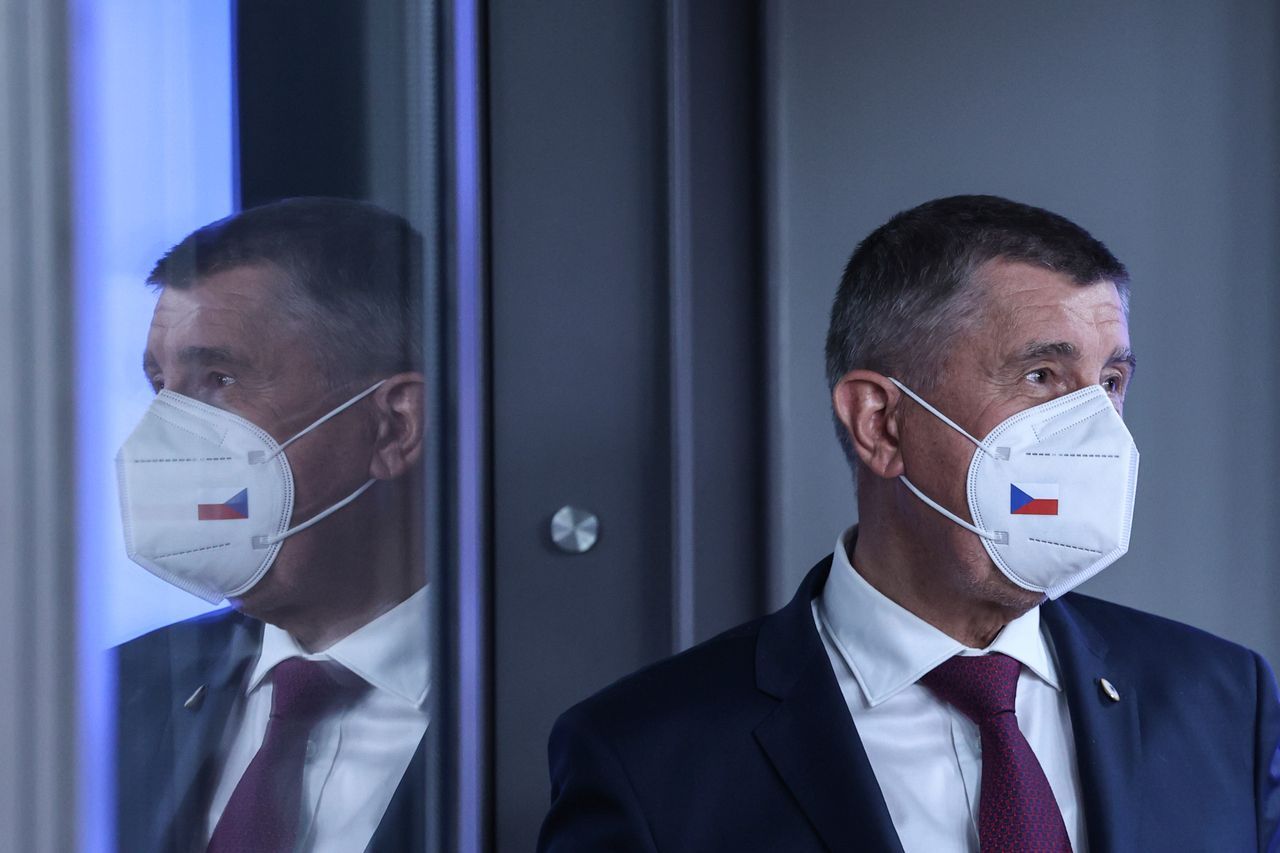 Following a brutal police operation on June 19 against a member of the Roma minority in the town of Teplice, in northern Bohemia, Stanislav Tomáš, 46, died during his arrest. While video footage clearly proves the violent actions of the security forces, the Prague government has declared its full support for the police and announced that there will be no investigation of the perpetrators.

A video posted on social media shows how a policeman pushed Tomáš to the ground, holding him for minutes with his knee on his neck and throat. Another video shows a half-dressed man hitting a car parked by the side of the road in an uncoordinated fashion. The police officers who then approached acted with extreme brutality against the man, who was already lying on the ground and visibly in a miserable physical and mental condition.

The second video, lasting nearly six minutes, shows Tomáš being pushed to the ground by three police officers. After his hands were tied behind his back, one of the policemen pressed his knee into the victim’s neck for a few minutes, even after he was already lying on the ground, motionless and the other two policemen did not. held him over. Terrible screams can be heard, which are silent at some point.

Minutes later, the man was pronounced dead, after rescuers unsuccessfully attempted to resuscitate him. Another video has yet to be released by police, according to media reports. It is said to document the arrival of an ambulance and can show the victim was already dead. Police specifically asked eyewitnesses not to speak to the media about the case.

The death of the Roma man is dreadfully reminiscent of that of George Floyd last year in the United States. The latter’s murder, similarly by now convicted policeman Derek Chauvin, sparked a worldwide wave of protests. Millions of workers were shocked by Floyd’s murder, which they saw as symptomatic of police terror in the United States and around the world.

Many reacted with horror to the video of Tomáš’s death. “This is the height of brutality,” commented Roma activist Michal Miko. Last Wednesday, a demonstration against police brutality and discrimination against Roma took place in the capital Prague. In Teplice, several hundred people demonstrated on Saturday afternoon after a memorial service in honor of Tomáš and spontaneously walked to the local police station, where they chanted: “Come and kill us”.

Although European media hardly reported the case, hundreds of people also gathered in cities like Berlin and Glasgow for protests and vigils. The Council of Europe calls for an independent investigation, saying the footage of the police action was alarming. Amnesty International is also calling for an investigation into this incident.

Unlike the video footage that has emerged, which leaves no doubt that the death is linked to the brutal operation, security forces have denied responsibility for the man’s death. The General Inspectorate of Security Forces (GIBS) said on Thursday that there was no evidence of a criminal offense and therefore no criminal proceedings would be initiated against the police.

There is apparently no connection between the death of the Roma man and the actions of the police, according to an assessment of police documents and captured images, as well as the autopsy report. According to the report, the deceased had crystal meth in his blood, which was the cause of his death. The coercive measures applied by the police were appropriate, he said. A statement from the Czech police says explicitly: “There is no such thing as ‘Czech Floyd’.

Immediately after the crime, the murderous police action was justified by the highest levels of government. Social Democratic Interior Minister Jan Hamáček said on Twitter: “The intervening police have my full support. If someone breaks the law while under the influence of addictive drugs, they should expect @PolicieCZ [Czech police] to intervene; thanks mainly to the work of the police, we are among the ten safest countries in the world. The leader of the Czech Social Democratic Party (CSSD) described the police as “great professionals”.

The head of government Andrej Babis also justified the murderous actions of the security forces. “When someone wrecks cars, acts aggressively and even bites a policeman, they cannot be expected to be handled with children’s gloves,” he wrote on Facebook. The Prime Minister explicitly thanked the Teplice police for their “work”.

This dramatic incident is the latest in a series of brutal attacks by security forces against Roma. In October 2016, Miroslav Demeter, a mentally ill, died in similar circumstances when he was arrested by police about 50 kilometers from Teplice. Again, the official cause of death was given as drug overdose; and again, there were no investigations, let alone sanctions against the police officers involved.

In 2017, two police officers were investigated on suspicion of extracting confessions from Roma. A police officer was convicted but acquitted on appeal. Many cases of police abuse against Roma are not even brought to the attention of the public.

Of the approximately 300,000 Czech Roma, many live in Teplice. The city, located about 75 kilometers from Prague, is considered a social hotspot, with high unemployment rates. The Roma are particularly affected by this. Unemployment often reaches 80 percent in Roma settlements. In Europe, 62 percent of young Roma are currently without work or education.

This minority is exposed to systematic social harassment and racist agitation. Following a change in social laws in 2017, certain areas have been defined in which residents are not entitled to housing benefits. This regulation is almost exclusively limited to areas with a high Roma population. In 2018, President Milos Zeman publicly called for beating the Roma if they “refuse to work”.

But police brutality, legitimized and publicly defended by the government, is not only directed against the Roma minority, it is also a characteristic of the capitalist system, a social and economic order in which workers are exploited for the benefit of a small minority.

During the coronavirus pandemic, establishment parties have made it very clear what interests they represent. Head of government Babis is a businessman and the fourth richest person in the Czech Republic. His party, ANO, forms a minority government with the completely discredited Social Democrats, which is kept in power by the Communist Party.

As a result of the policy of opening up the economy, the Czech Republic has sometimes recorded the highest infection and death rates in the EU. More than 10 percent of the population has so far been infected with the virus and more than 30,000 people have died. As everywhere in Europe, the pandemic is accompanied by massive layoffs, rising unemployment and poverty.

By publicly defending police violence and mobilizing right-wing and racist forces, the Prague government is preparing for fierce class battles to come.