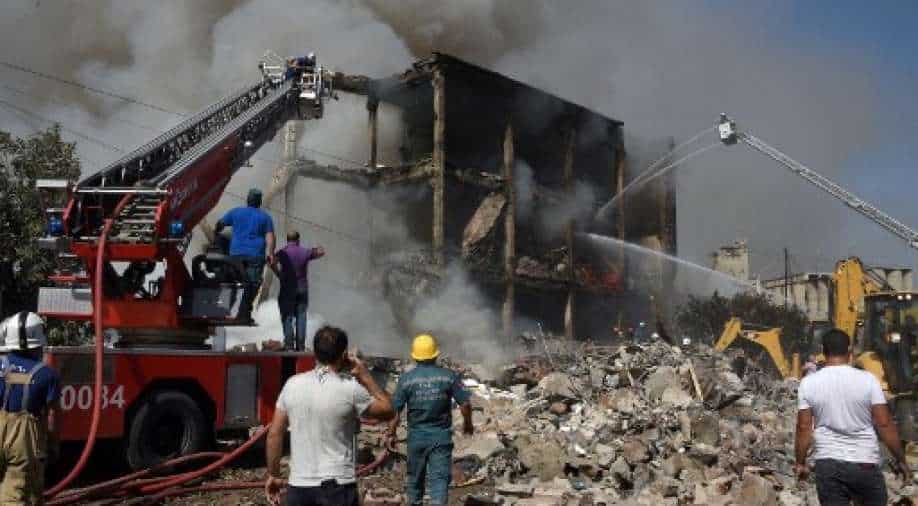 A roadside bomb on Monday killed three UN peacekeepers from Bangladesh and injured several others in the northwestern Central African Republic, the UN said.

The attack happened near the village of Kaita, near the border with Cameroon, in an area plagued by militia activity.

“The battalion was on patrol (…) when one of its vehicles hit an explosive device,” the MINUSCA peacekeeping mission said in a tweet on Tuesday evening.

No militia was directly blamed for the attack, although MINUSCA chief Valentine Rugwabiza condemned “the use of explosive devices by armed groups”.

MINUSCA said it had opened an investigation into the blast.

The conflict has uprooted more than a million people, according to the UN.

Violence subsided after a shaky peace deal was signed in February 2019 between the government and 14 armed groups, but the situation remains volatile as swaths of territory still escape government control in one of the world’s poorest countries. of the world.

UN peacekeepers were deployed to the CAR in 2014. The mission currently has just over 14,200 uniformed personnel and has claimed 147 lives, according to its website.