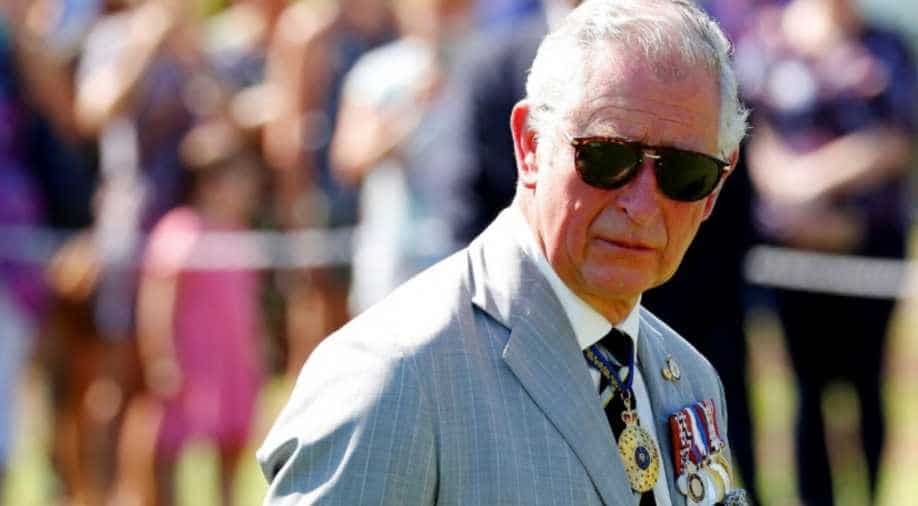 Prince Charles of the United Kingdom will attend ceremonies in Barbados as the Caribbean island officially relinquishes Queen Elizabeth as head of state and becomes a republic. Prince Charles’ visit to Barbados was announced by his office on Friday.

Barbados became independent in 1966 but Queen Elizabeth remains head of state. It is represented by a Governor General.

On November 30, the 55th anniversary of independence, Sandra Mason, the current 72-year-old Governor General of Barbados, will be sworn in as the first President.

Charles, 72, will be the guest of honor at the celebrations at the invitation of Prime Minister Mia Amor Mottley, his personal office at Clarence House said.

He said the invitation reflected the fact that Charles would become the head of the Commonwealth when he became king. Barbados will remain in the group of 54 countries.

The island, which has just under 300,000 inhabitants, was claimed by the British in 1625. It has sometimes been called “Little England” for its loyalty to British customs.

It is relatively prosperous and a popular tourist destination: before the Covid-19 pandemic, more than a million tourists each year visited its idyllic beaches and crystal-clear waters.

Mason announced in September 2020 that the country would break with Britain, saying “the time has come to put our colonial past completely behind us.”

A spokesperson for Buckingham Palace said it was “a matter of the government and the people of Barbados”.

Charles – who has represented his mother for several years on overseas trips due to his age – held a bilateral meeting with Mottley at the UN Climate Change Conference COP26 in Glasgow.

(With contributions from agencies)