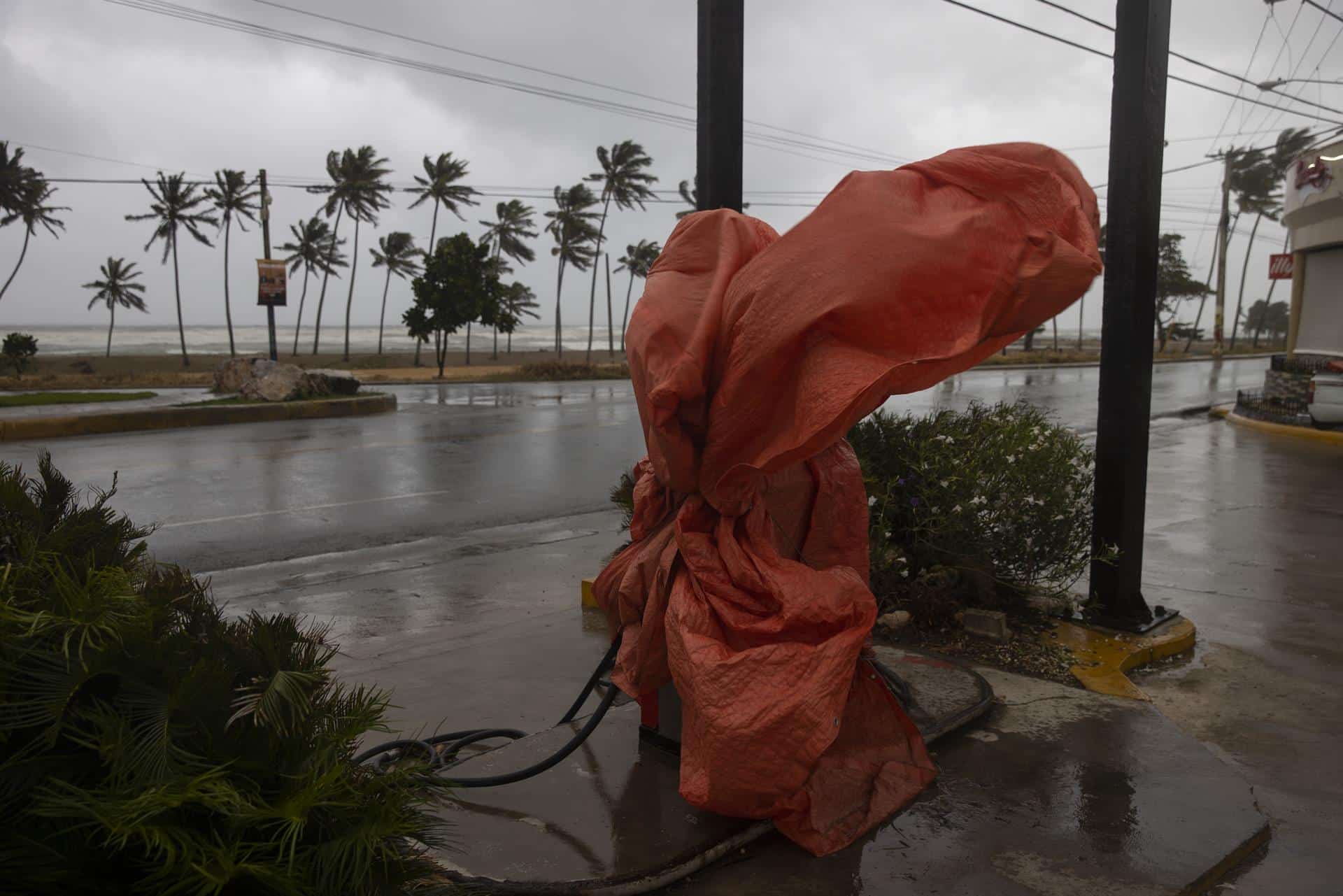 The Dominican Republic’s Emergency Operations Center (COE) reported today that after Hurricane Fiona, 82,680 users were left without power and 8,708 homes were affected.

Likewise, 31 highways affected, 11 roads and roads and 27 bridges were damaged, one of which collapsed in Duarte province due to the flooding of the Jaya River.

For his part, WCC director Juan Manuel Mendez pointed out that there are still two isolated communities, one active shelter and 47 people in evacuation centers.

The National Institute of Drinking Water and Sanitation and the Institute of Water Resources reported one aqueduct partially affected and 35 out of service, leaving 463,945 people without the precious liquid.

Tropical Storm Ian, considered a potential threat to Cuba, crossed the Caribbean Sea today with the potential to reach hurricane status on Sunday.

Tropical Cyclone Warning Number Seven from the Institute of Meteorology (INSMAT) Forecast Center indicated that Ian would gain organization and intensity over the next 12 to 24 hours.

The storm is located about 400 km south of Kingston, Jamaica and about 715 km southeast of Grand Cayman Island. The Insmet clarified in its note that the event continues with some changes in its organization and intensity, so it remains with maximum sustained winds of 75 km/h and strong gusts.

Its central pressure is also 1003 pascal ha and its speed is close to the west, now with gusts at 26 km/h.

The Forecast Center is closely monitoring the development of this tropical cyclone creature due to the potential threat it poses to western Cuba, the note said.

It also warns that given its position and expected track, Ian could cause strong and intense winds and rains in this part of the Cuban region and coastal flooding in low-lying areas along the southern coast.

Hurricane Fiona brought winds of more than 140 kilometers per hour on Saturday after crossing the island of Bermuda in eastern Canada.

The United States National Hurricane Center (NHC for its abbreviation in English), specified that Fiona could affect the Atlantic coast of Canada like a powerful cyclone with strong winds, storm surges and intense rains.

Thousands of people have taken to social media to denounce the fact that they are now without power after being hit by a tropical cyclone.

Fiona turned into a post-tropical cyclone on Friday night, but forecasters warned it could become one of the worst storms in the nation’s history.

Prior to the imminent arrival of the weather event, the Canadian Hurricane Center issued a hurricane warning for the coastal extension of Nova Scotia, Prince Edward Island and Newfoundland.

For its part, the NHC reported Friday that Fiona was moving with gusts of 165 kilometers per hour and that the center of the storm was located about 220 kilometers southeast of Halifax, Nova Scotia.

While passing through the Caribbean as a Category 4 hurricane, Fiona caused at least five fatalities and extensive property damage.