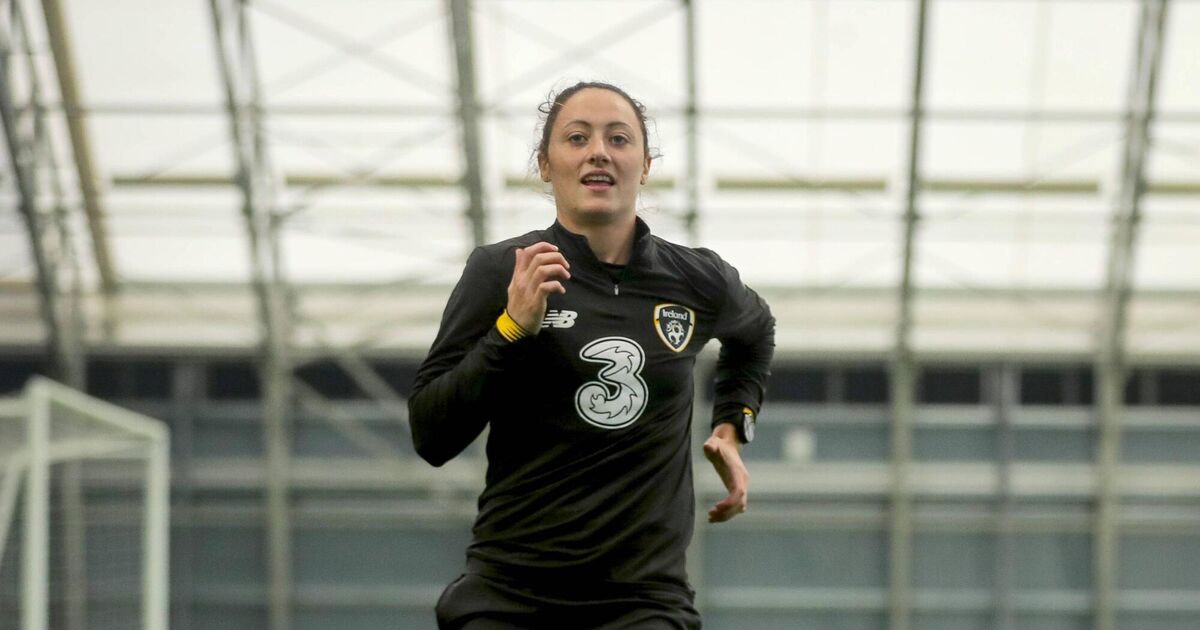 Megan Campbell has again been left out of the Republic of Ireland women’s squad for next Tuesday’s World Cup qualifier in Sweden.
Her absence clears the way for fellow defenders Éabha O’Mahony and Claire O’Riordan to receive late call-ups

O’Mahony (Boston College) and O’Riordan (MSV Duisburg) were on standby but have now been called up for defensive cover as preparations began Tuesday afternoon at FAI HQ.

Ireland coach Vera Pauw last week expressed her delight to have Campbell available again. She last played for Ireland in Pauw’s first game at the helm, the 3-2 win over Ukraine in October 2019, before suffering a succession of injuries.

The left-winger looked destined to finally make a return to Ireland after helping Liverpool seal the Women’s Championship title on Sunday.

His throw-ins were a prominent feature in the 4-2 win at Bristol City, but the Drogheda native was substituted 22 minutes from time. A swollen knee while with the Ireland squad at last month’s Pinatar Cup in Spain forced Pauw and the FAI medical team to remove her from the squad.