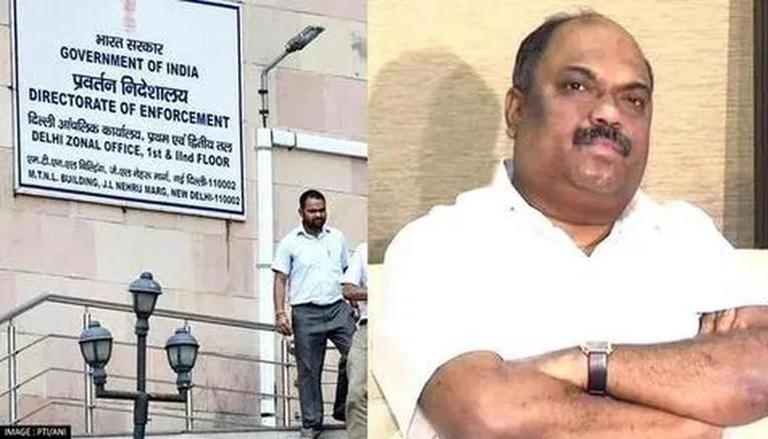 Trouble seems to be building for the Maha Vikas Aghadi alliance in Maharashtra, as Minister Anil Parab has been summoned by the Directorate of Enforcement (ED). The ED has asked the head of the Shiv Sena to appear before it on June 15 for questioning in a money laundering case linked to the Sai resort in Dapoli. The triple deputy was summoned on May 27 for questioning by the central agency in connection with the same case, following searches of seven of the premises linked to him, including the complex.

In March this year, the IT department carried out a search operation of a cable operator in Mumbai, an employee of the transport department and related companies. Searches were carried out in 26 locations in Mumbai, Pune, Sangli and Ratnagiri.

According to sources, through the raids it came to light that a plot of land in Dapoli of Maharashtra was purchased by Anil Parab from Pune resident Vibhas Sathe in 2017 for Rs 1 crore. However, the record of said purchase was only made in 2019. The Maharashtra minister sold it to cable operators for Rs.1.10 crore in 2020, sources have revealed.

During this period, the construction of a resort – Sai resort – began on this land but the authorities were not informed. The cost of construction – more than Rs 6 crore spent in cash, has not been factored in by the Shiv Sena MLA nor the cable operators in their books, sources further said.