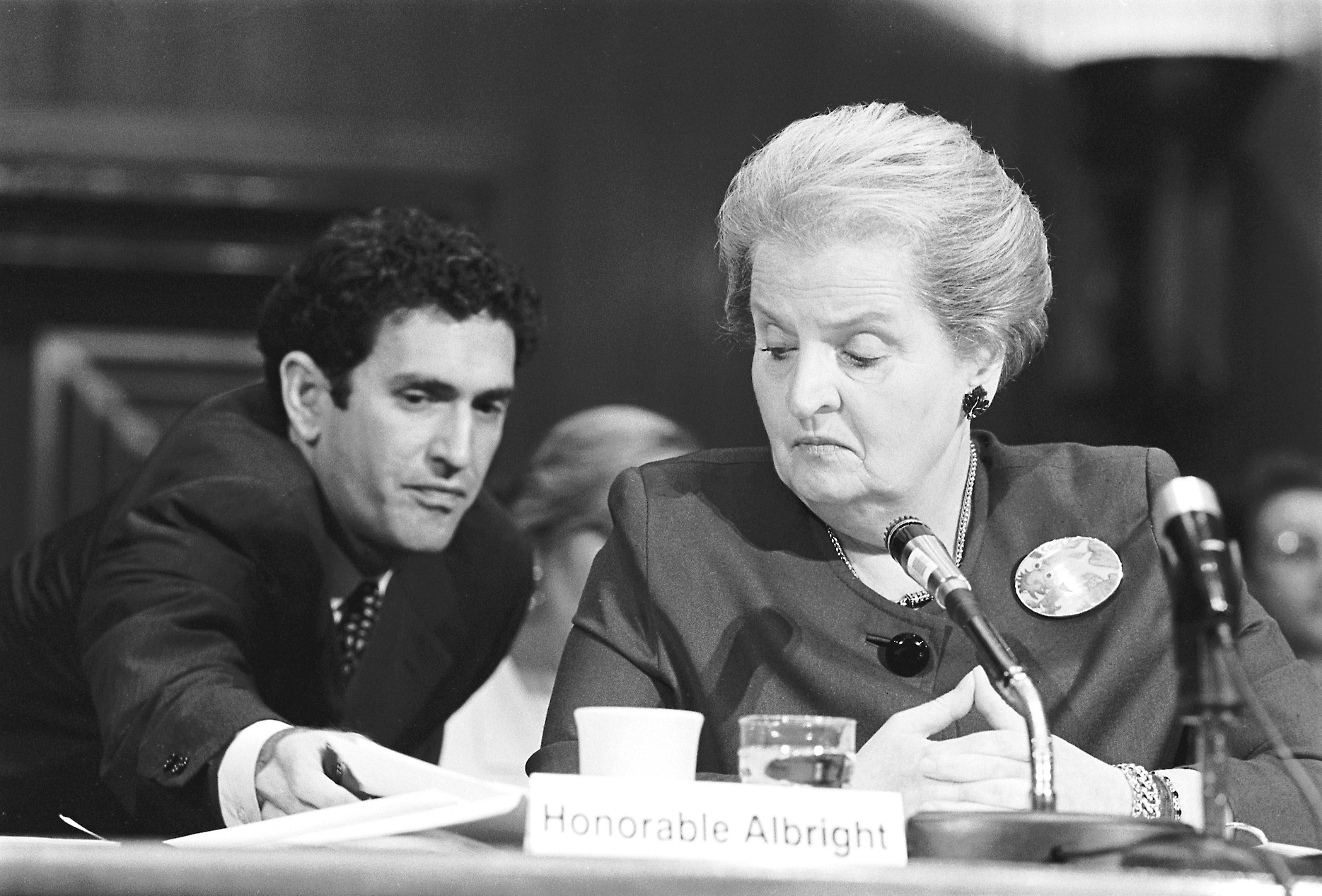 In his final op-ed for The New York Times, published just before Russian President Vladimir Putin ordered the invasion of Ukraine last month, Albright warned Russia’s authoritarian leader that he was about to commit a “historical error”.

As Secretary of State, Albright played a leading role in NATO’s campaign to end ethnic cleansing in the Balkans, facilitated arduous peace talks between Israeli and Palestinian leaders, championed the nuclear non-proliferation and arms control treaties and promoted human rights and democracy around the world.

“We have lost a giant and I have lost a dear friend,” said Senator Jeanne Shaheen, DN.H., who co-chairs the NATO Observer Group in the Senate. “We were bound by our common ties as women working in national security structures, which before her were almost entirely off-limits to women.”

In an unusually personal statement, Sen. Brian Schatz, D-Hawaii, discussed his family connection to Albright, who was his older brother’s stepmother and whom he referred to as “Grandma Maddie.”

“She was thrilled to have a politician in the family and wanted to be helpful without casting a shadow, so she quietly asked her friend, Senator Barbara Mikulski, to keep an eye on me,” Schatz said, referring in Maryland. Democrat. “He was a tireless and sharp political strategist, the kind of person who watched C-SPAN for fun, who was endlessly fascinated by politics at every level, from municipal elections to the United Nations.”