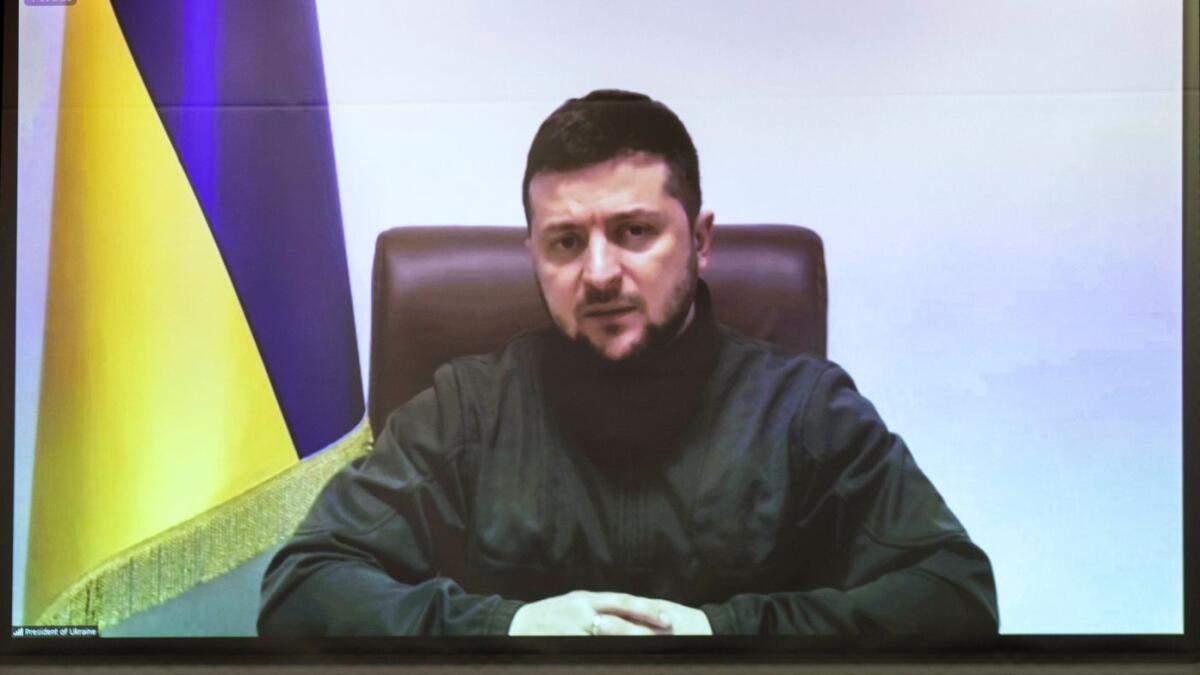 Russian troops will move to even larger operations in the east of our state: Zelensky

Ukraine’s armed forces braced for a fresh Russian offensive on Monday as powerful explosions rocked southern and eastern towns, as the Austrian leader planned to meet Russian President Vladimir Putin and call for an end of the conflict.

Ukrainian President Volodymyr Zelensky continued his tireless campaign to generate international support and rally his compatriots, warning that the week ahead would be important and tense.

“Russian troops will move to even bigger operations in the east of our state. They could use even more missiles against us, even more aerial bombs. But we are preparing for their actions. We will respond.”

Austrian Chancellor Karl Nehammer said he would meet Putin in Moscow on Monday for the Russian leader’s first face-to-face meeting with a European Union counterpart since the Russian attack began on February 24.

“We are militarily neutral, but (have) a clear position on the Russian war of aggression against #Ukraine,” Nehammer wrote of Austria on Twitter. “This must stop! We need humanitarian corridors, a ceasefire and a full investigation into war crimes.

Russia’s operation forced about a quarter of Ukraine’s 44 million people from their homes, turned cities into rubble and killed or injured thousands.

It failed to take any major cities, but Ukraine says Moscow gathered forces in the east for a major offensive and urged people to flee.

A series of powerful explosions were heard in Kharkiv, northeastern Ukraine, and Mykolaiv near the Black Sea in the south of the country, Ukrainian media reported on Sunday.

Previously, missiles destroyed the airport in the city of Dnipro, said Valentyn Reznichenko, governor of the central Dnipropetrovsk region.

Since Russia’s attack, Zelenskiy has called on Western powers to provide more defense aid and punish Moscow with tougher sanctions, including embargoes on its energy exports.

Zelenskiy said he had confidence in his own armed forces but “unfortunately I am not certain that we will receive everything we need” from the United States.

Zelenskiy said earlier on Twitter that he had spoken on the phone with German Chancellor Olaf Scholz about additional sanctions, as well as increased defense and financial support for his country. Zelenskiy also discussed with Ukrainian officials Kyiv’s proposals for a new EU sanctions package, his office said.

Moscow has dismissed war crimes charges from Ukraine and Western countries. He has repeatedly denied targeting civilians in what he calls a “special operation” aimed at demilitarizing his southern neighbour.

The World Bank predicted on Sunday that the war would cause Ukraine’s economic output to collapse by 45% this year.

The bank predicts that Russia’s GDP will contract by 11.2% this year due to punitive Western sanctions.

Here are the latest developments on April 11:

Ramzan Kadyrov, the powerful leader of the Russian republic of Chechnya, said Monday morning that there would be an offensive by Russian forces not only on the besieged port of Mariupol, but also on kyiv and other Ukrainian cities. 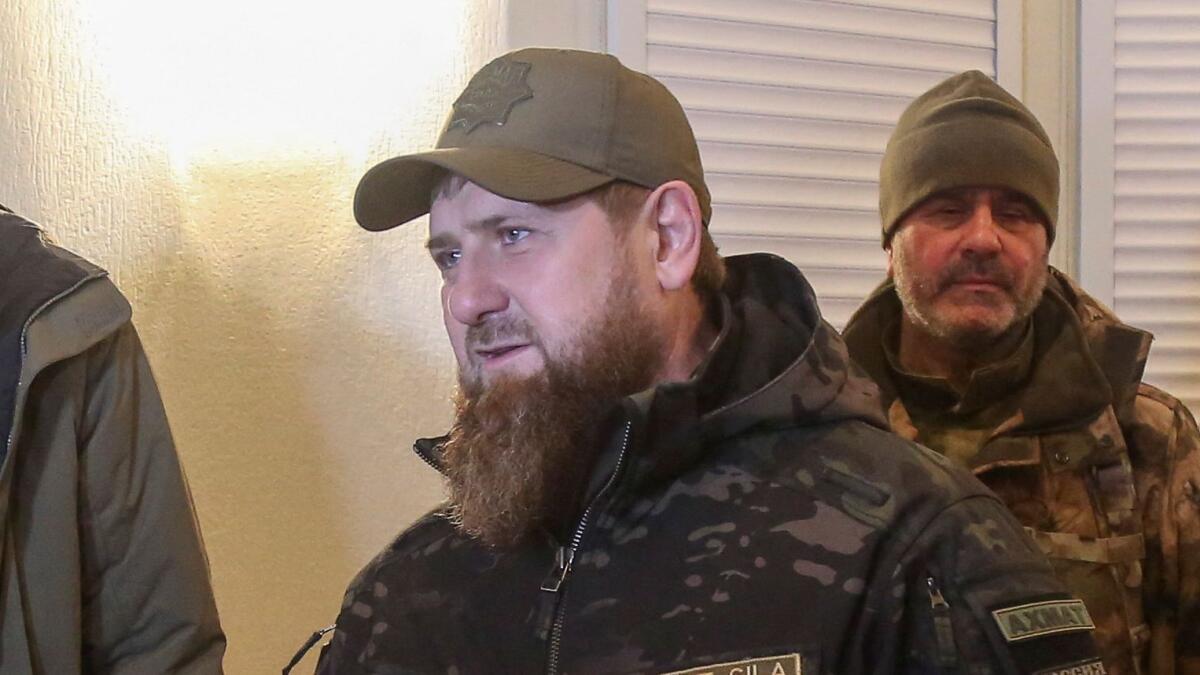 “There will be an offensive (…) not only on Mariupol, but also on other places, towns and villages,” Kadyrov said in a video posted on his Telegram channel.

“Lugansk and Donetsk – we will completely liberate first…and then we will take Kyiv and all other cities.”