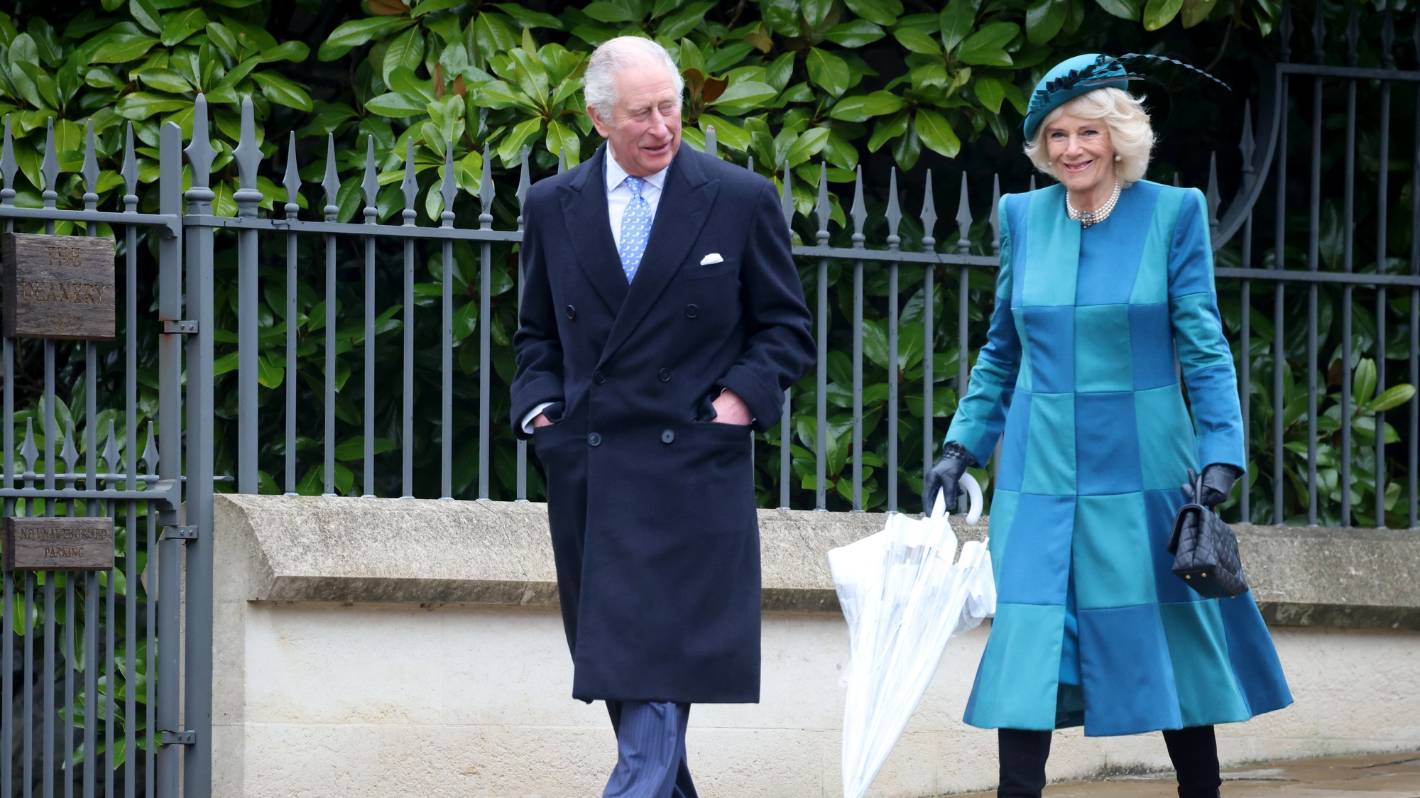 John Bishop is a veteran politician from Wellington who has covered politics, business and economics in a variety of ways for Radio NZ, Television NZ and the National Business Review for the past 40 years. He helped found the New Zealand Taxpayers Union. He never joined any political party. He is the father of National List MP Chris Bishop. All opinions expressed are his own.

OPINION: Two events of some constitutional significance took place this week. The first was that the queen had said that when she died and Charles became king, Camilla, Charles’s mistress-turned-wife, should be known as the queen consort.

She will also be queen consort of New Zealand. I’m not a fan of her. If King Charles was hard to swallow, having to bend the knee to a woman Princess Diana called a “rottweiler” is even harder to bear.

Why not have a New Zealander in the highest office, and I don’t mean as the vice-regal representative of the British monarch, but as the full head of state of the republic of New Zealand.

Exclude former PMs and cabinet ministers. And don’t use the term “president”.

Too many people see the term and think of Trump, Macron and Putin, all of whom have executive powers, or corrupt African dictators. Heads of state of fully parliamentary republics have ceremonial powers, like the presidents of Ireland, India and Germany.

And they have no “reserve powers”. These powers are said to reside in monarchs and their representatives, to be used to resolve political crises.

In fact, it is a practical fiction used by monarchists and their lackeys to buttress claims that governors general and the like are important.

A correspondent claimed (wrongly) that Sir David Beattie used such powers when he granted Prime Minister Robert Muldoon’s demand for a snap election in 1984.

Absurdity. Muldoon called for an election because he believed he no longer had a majority in Parliament (although this was never tested).

Beattie accepted the request because the request and the grant were precisely in line with the long-established parliamentary convention that an election is the best way to resolve an actual or potential impasse in Parliament.

The other notable development was Te Pāti Māori’s call for what he called a “divorce” from the British Crown. I welcomed this and was pleased to see that at least some Maori were taking a new approach to Crown-Maori relations.

Many Maori leaders have long argued that the relationship between the Crown and Maori is one between two sovereign peoples and that changing the side of the Crown would endanger the unique status of the relationship, and would be to the detriment of the Maori. .

Perhaps, but it has also made the present and the future a prisoner of the past. A “divorce” would at least rethink the relationship and would likely lead to some interesting conversations.

Co-leader Rawiri Waititi already has a plan. “If you consider our founding alliance as a marriage between tangata whenua and the Crown, then Te Tiriti is the child of that marriage. It is time for Tangata Whenua to take full custody of Te Tiriti o Waitangi from the Crown.

“That doesn’t mean the Crown is off the hook. If a couple divorces, you do not lose responsibility for your child.

The party’s other co-leader, Debbie Ngarewa-Packer, explained that a Maori parliament would express “their rights to self-management, self-determination and self-governance”.

A Maori Parliament deciding spending priorities for Maori but having them funded by everyone else is another. Fewer people could support that. For non-Maori, it would be taxation without representation.