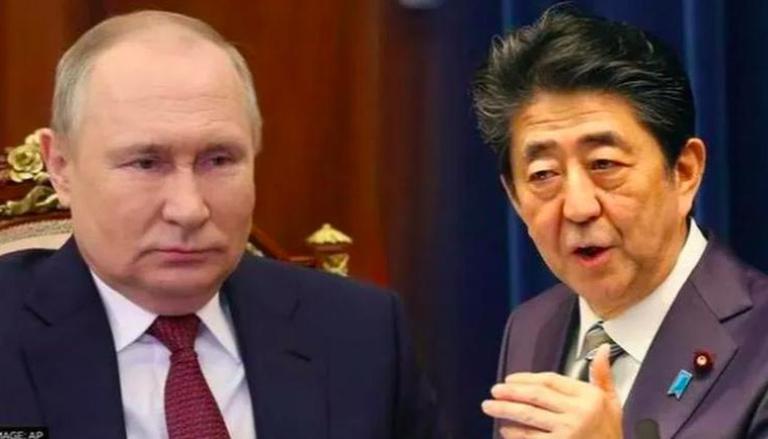 Russian President Vladimir Putin will not attend the state funeral of former Japanese Prime Minister Shinzo Abe, Kremlin spokesman Dmitry Peskov told reporters on Monday. Peskov stressed that the “level of Russian participation” will be determined in the coming days. The Kremlin’s response came after reports emerged that Japan had banned the Russian president from attending Abe’s state funeral due to the country’s position in the ongoing war in Ukraine as well as the Moscow officials banned from entering Japan under EU sanctions. The state funeral of the former Japanese prime minister is scheduled for September 27.

“No, Putin does not intend to go to Japan, to participate in the funeral. The level [of participation] will be determined later. Putin is not going there,” Kremlin spokesman Dmitry Peskov said on July 25, according to Tass.

“It is very unlikely that Putin will attend a funeral”

Japanese Deputy Chief Cabinet Secretary Seiji Kihara previously informed that he had already informed all allied countries, with which Japan has diplomatic relations “including Russia”, of the date, time and of the location of Abe’s state funeral. Japan’s longest-serving prime minister, who remained hugely influential even after stepping down two years ago, was shot dead with a homemade firearm during a campaign speech in the western city of Nara on July 8.

A family funeral was held for the ex-Japanese leader at a temple days after his assassination and the Japanese Cabinet announced that it would hold an official funeral on September 27 to honor the late politician. The man who killed Abe has been identified as Tetsuya Yamagami, who assassinated the former Japanese prime minister for promoting a religious group he claims bankrupted his mother.

A senior Japanese government official had separately told Sankei that it was highly unlikely that the President of the Russian Federation would attend the ceremony as ties between the two countries had deteriorated in the face of relentless threats from Moscow to impose a series of sanctions and supplying arms to Kyiv to deter Russian aggression. Peskov had also said earlier that Putin’s presence depended on the “rules of protocol”. He also sent his condolences on the passing of the former Japanese leader, saying: “We are deeply saddened by the news from Japan. We strongly condemn the attack on former Prime Minister Mr. Abe. We expect the President Russian Vladimir Putin that he will send a telegram of condolences shortly Our most sincere condolences to the Japanese people.