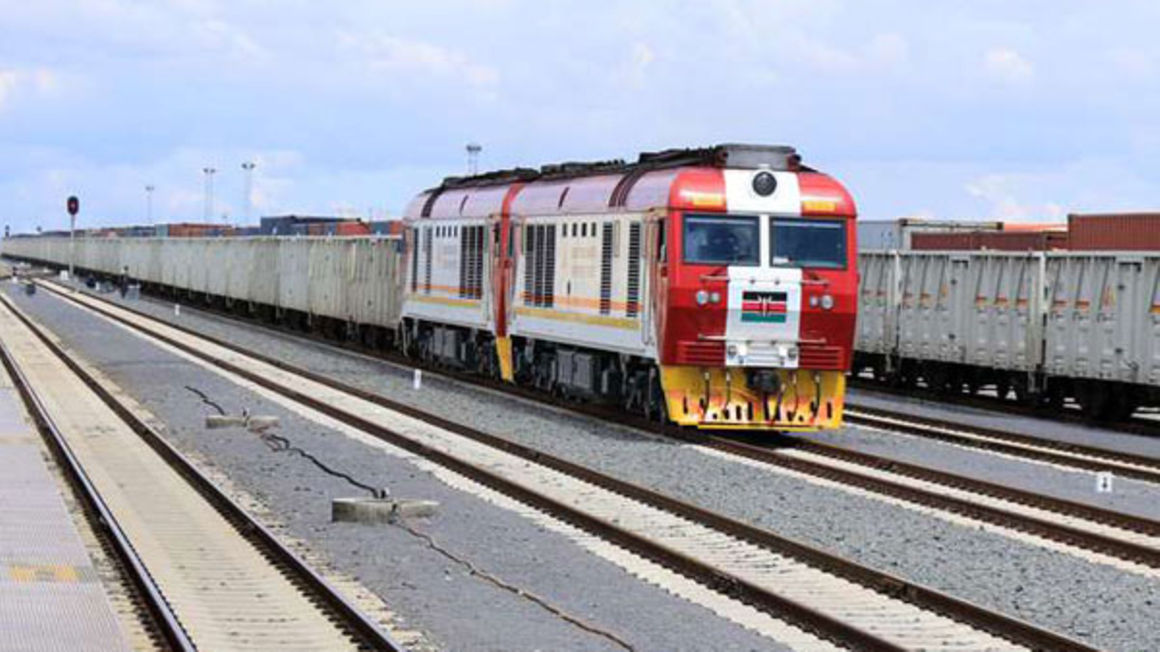 The High Court in Mombasa has ordered the Kenyan government to provide two activists with agreements for the construction of the Ksh450 billion ($3.8 billion) Standard Gauge Railway (SGR) line project.

Judge John Mativo further issued an order stating that failure to provide information requested by the Attorney General, Transportation and Principal Secretaries of the National Treasury constitutes a violation of the right of access to information.

Activists Khelef Khalifa and Ms. Wanjiru Gikonyo have sought to publicize all contracts, agreements and studies related to the construction and operation of the SGR. They argued that keeping the documents confidential violates the law and discourages transparency in governance.

Justice Mativo ruled that public officials have a constitutional duty to make information available to Kenyans, saying any restrictions on access to government information must have a genuine purpose and demonstrable effect of protecting an interest legitimate national security. He added that such a restriction is only justified if its effect is to protect the existence of a country or its territorial integrity.

He said if the information requested from the government is not provided within the 21 days provided by law, then the request is virtually denied.

“This Tribunal would be contrary to the letter and spirit of the Constitution if it were to be persuaded by the Respondents’ argument that the Petitioners have not exhausted the statutory mechanism for the resolution of disputes in such circumstances, it would amount to condoning an illegality,” Judge Mativo said.

He added that there are not two systems of law regulating access to information held by public bodies, each operating in its own field.

“There is only one system of law regulating the right of access to information, shaped by the Constitution, which is the supreme law and all laws, including the Official Secrets Act, derive their force of the Constitution and are subject to constitutional review,” Judge Mativo said.

The judge declared that the failure of the respondents to provide the information requested by the two activists constitutes a violation of Article 10 of the Constitution.

The petitioners had argued that the documents related to the SGR project and its financing had never been made public despite it being one of the most expensive projects carried out by the government.

“SGR is the largest capital-intensive infrastructure project ever built in the country, but despite this extraordinary outlay of public funds, the project has been undertaken in controversy and secrecy since its inception,” they said. to be worth.

According to the petitioners, information on the financing of the project, the bidding process and the construction have not been made public.

The petitioners argued that the National Treasury started repaying loans in January 2019 amounting to Ksh 74 billion ($637 million) to date and increased to Ksh 111 billion ($956 million) after the maturity of a second loan in January of last year.

Mr. Khalifa and Ms. Gikonyo argued that they were concerned that such a capital-intensive project with far-reaching impact on public resources and citizens’ livelihoods had been undertaken without public participation.

Principal Transport Secretary Joseph Njoroge, in his affidavit filed in court, had said that the agreements reached between the government and Chinese contractors on the construction of the SGR included non-disclosure clauses.

Dr Njoroge further stated that it would be in breach of the contractual terms of the agreements if the two activists received the disclosure of documents related to the construction of the SGR line project.

“Upon receipt of the petitioners’ request for information, the Kenya Railways Corporation explained that the contracts for the projects for which information is sought are between the governments of the People’s Republic of China and the government of Kenya,” said Dr. Njoroge.

Dr Njoroge said if the requested orders were granted, it would damage Kenya-China relations and stifle the successful implementation of the national transport policy.