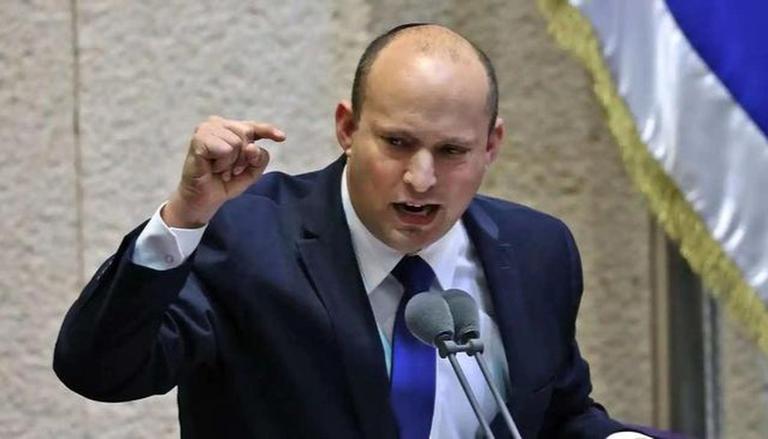 In a key development, Israeli Prime Minister Naftali Bennett’s visit to India has been postponed and will be postponed, according to Muhamed Heib, spokesman for the Israeli Embassy in India. It is pertinent to mention here that Naftali Bennett tested positive for COVID-19 on March 28. Bennett’s first visit to India since taking office as prime minister last year was announced earlier this year.

In November last year, Prime Minister Narendra Modi and his Israeli counterpart met on the sidelines of the United Nations Climate Change Conference (COP 26) in Glasgow. On August 16, 2021, they also spoke on the phone. During Prime Minister Narendra Modi’s visit to the country in July 2017, India and Israel elevated their bilateral relationship to a strategic alliance. The two nations’ strategic alliance has continued to grow since then, with a predominant focus on innovation and research, according to the statement.

“The Israeli Prime Minister’s visit is expected to further strengthen our excellent bilateral cooperation in various fields, including agriculture, water, trade, education, science and technology,” the statement added. Amid the spread of the Omicron variant in Israel and many other countries, a slight increase in COVID-19 infections has been observed. According to Washington PostBennett and nearly half of Israel received three shots.