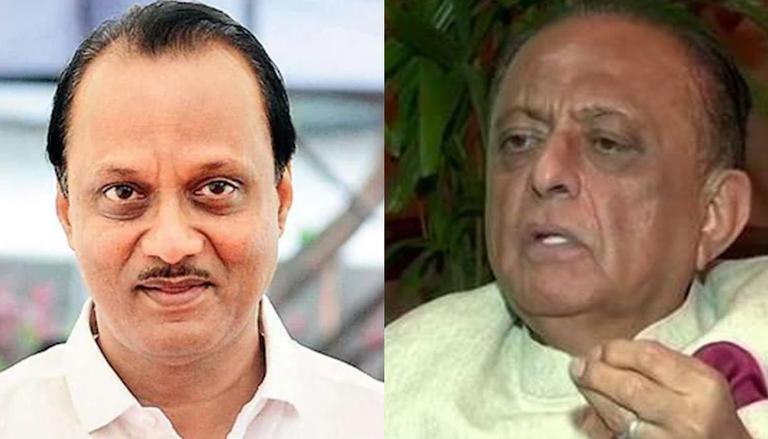 NCP’s Majeed Memon, responding to Deputy Chief Minister of Maharshtra, Ajit Pawar, supporting the inclusion of Marathi-speaking areas of Karnataka to be inducted into Maharashtra, said Indian citizens can stay anywhere and speak the language of their choice. Earlier on Maharashtra Day, Pawar sparked a massive debate when he showed his support for merging the Marathi-speaking villages of Karnataka with Maharashtra.

Asked on the basis on which Pawar supports the enthronement of Marathi speaking regions in Maharashtra, Majeed Memon said:

“Marathi speaking people, if they choose to move from one area to another, they also have that freedom. Under the constitution freedom of movement and language is there. States can have their enactments regarding food, clothing etc. but above all is in the constitution which guarantees every citizen of India to go to any part of India where he or she may choose to stay and use the language of his choice,

Former Karnataka Chief Minister HD Kumaraswamy reminded Ajit Pawar of the presence of a large portion of the Kannada speaking areas in Maharashtra and said: “In Pune, Ajit Pawar made an immature statement that his government is in favor of getting Marathi speaking areas in Karnataka into Maharashtra. If so then he should not forget that majority of Kannada speaking areas are included in Maharashtra. In 1947 we have gained independence, in 1950 we became a Republic after which the States were reorganized on a linguistic basis”.

The BJP also strongly criticized the Deputy CM of Maharashtra and said, “Ajit Pawar and the MVA government want to remain relevant in Maharashtra by raising these issues. They are not just creating political divide but creating hegemony among the people of two states,” BJP spokesperson S Prakash said.