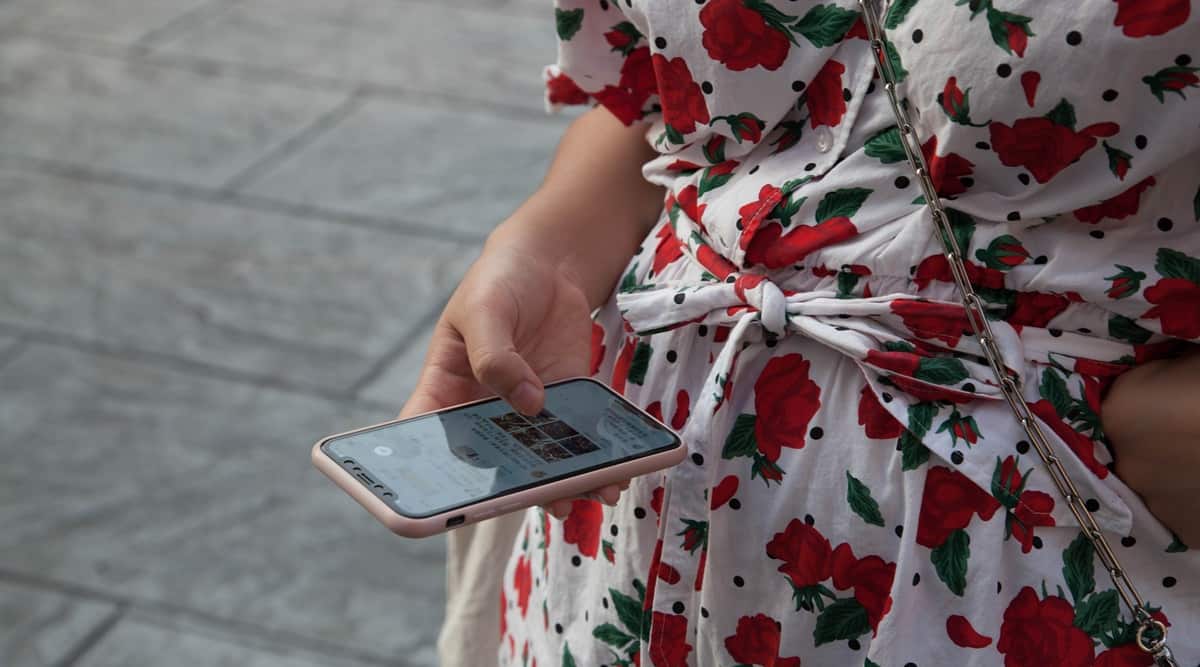 When Australian Prime Minister Scott Morrison opened his public WeChat account in 2019, it was in the lead up to a federal election. He said it would allow him to communicate directly with Chinese Australians and better understand the issues affecting them.

On Monday, reports emerged that not only had Morrison been frozen from his account on the hugely popular Chinese messaging app since last year, but his photo had also been deleted and the account was now under the control of a Chinese company under a new name. .

Morrison’s posts are still there, as are his 76,000 followers. But the episode, originally reported by the Daily Telegraph in Australia, sparked a furious response from members of Morrison’s Conservative party, with some calling the loss of the WeChat account a hijacking.

Other conservative politicians have accused the Chinese social media platform of trying to interfere with Australia’s upcoming federal election by suppressing free speech – presumably that of Morrison. The episode also sparked debate over whether lawmakers should even use WeChat to communicate with the country’s 1.2 million people of Chinese descent. A spokesperson for Morrison declined to comment.

It all added to another tense chapter in the unraveling of diplomatic relations between Australia and China.

James Paterson, a senator from the prime minister’s conservative Liberal Party and chairman of the powerful Joint Intelligence and Security Committee, said in a statement that the seizure of Morrison’s account was an effort by the Chinese Communist Party to “interfere in our democracy and silence our freedom of expression.

He noted that Opposition Leader Anthony Albanese still had his WeChat account.

“We cannot allow an authoritarian foreign government to interfere in our democracy and set the terms of public debate in Australia,” Paterson said.

For his part, Albanese said the news of his rival’s WeChat problems was “a real concern”, but he refrained from pledging to boycott the platform.

There is no direct evidence that the Communist Party played a role in the loss of Morrison’s account. Typically, when senior Chinese officials clash with Beijing, their social media accounts disappear, with censors erasing any reference to them or their posts.

WeChat is owned by Chinese tech giant Tencent. The app, which has 1.26 billion users worldwide, is popular with residents of China and members of the Chinese diaspora, who use it to chat with family and friends, read news, perform payments, etc. It has been used to spread disinformation and Chinese government propaganda, and is known to censor content. Former President Donald Trump tried to ban WeChat, as well as Chinese company TikTok, from operating in the United States, saying it was a national security threat. A federal judge later issued an injunction.

In a statement confirming changes to Morrison’s account, Tencent said, “There is no evidence of hacking or third-party intrusion. This appears to be a dispute over account ownership.

But much remained unknown about how the transfer happened. For a public WeChat account to change hands, the original owner must complete a paper form, have it notarized and upload it to WeChat, according to Tencent’s website.

China’s Cyberspace Administration, which is in charge of the country’s internet affairs, could not immediately be reached for comment.

Zhao Lijian, spokesperson for China’s Foreign Ministry, told a regular press conference on Monday evening that he was unaware of the details of Morrison’s story, but added: “The accusation of china’s interference is nothing but baseless smear and defamation. We do not and have no interest in interfering in other countries.

Paterson said Morrison’s team started having trouble logging into the account in mid-2021. The government wrote to WeChat asking the social media platform to restore the account, but to no avail, according to Paterson. Morrison’s last post was in July 2021, when he described economic support for residents who had lost their jobs due to the pandemic closures.

Due to WeChat rules that public accounts must be registered by a Chinese national, Morrison had registered his account through a Chinese intermediary.

Tencent confirmed the transfer. “The account in question was originally registered by someone in the PRC and was later transferred to its current operator, a technology services company,” it said in its statement, using the initials of the People’s Republic. from China.

Huang Aipeng, a legal representative of Fuzhou 985, said in a phone interview that the company is now, indeed, the owner of the WeChat account. But he insisted he had no idea its previous owner had been Australia’s leader.

“We didn’t know what this public account was for,” Huang said.