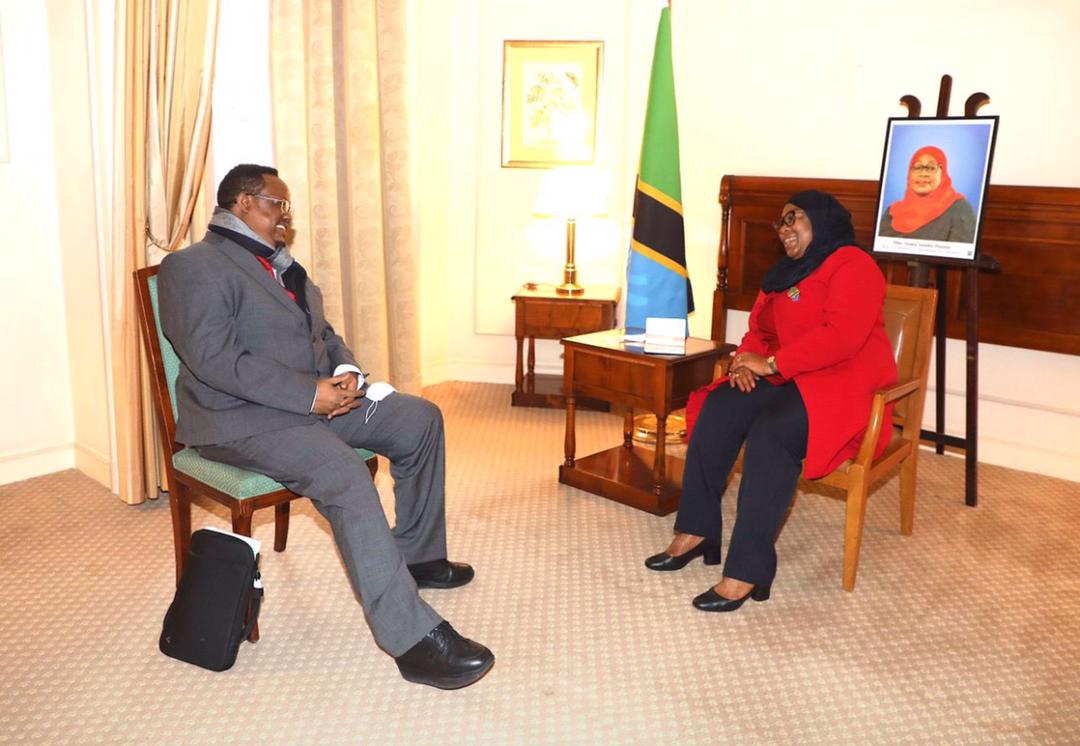 The meeting on Wednesday between Tanzanian President Samia Suluhu Hassan and opposition figure Tundu Lissu in Belgium could signal an improvement in relations between the opposition and the government.

Lissu, the vice-president of the opposition political party Chadema, had made prior requests to meet the head of state, who is also the president of the ruling Chama Cha Mapinduzi (CCM) party.

According to a statement released by Director of Presidential Communications, Zuhura Yunus, the two leaders had brief discussions in Brussels, focusing on relevant issues in Tanzania.

“During their talks, the two men discussed various matters of interest to the welfare of the United Republic of Tanzania,” the statement said.

Lissu went into exile in Belgium after an attack four years ago.

He was, however, back in Tanzania to contest the 2020 presidential election and came second to then incumbent John Pombe Magufuli.

He then flew back to Belgium at a time when many opposition figures also fled Tanzania, saying their lives were in danger.

Samia recently implemented reforms aimed at revising some of his predecessor’s rulings, including overturning punitive orders against the media and assuring the opposition of better working relations.