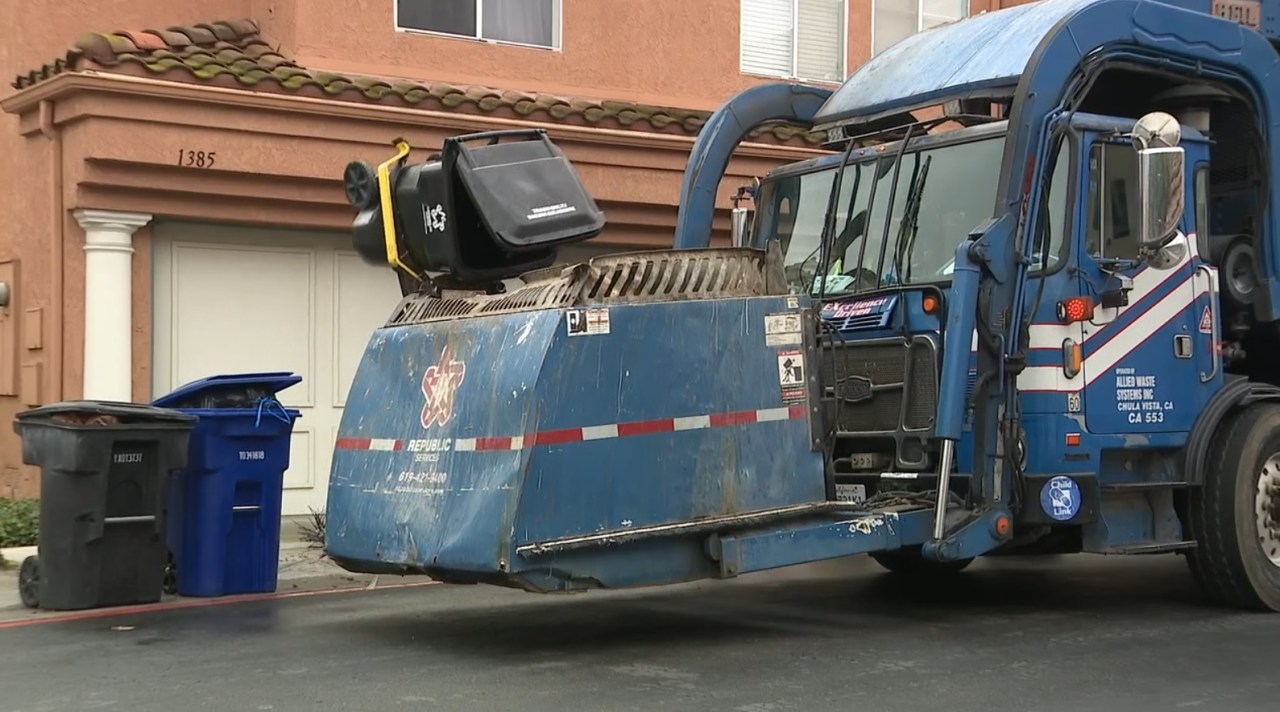 SAN DIEGO (CNS) – A proposed class action lawsuit has been filed against garbage hauler Republic Services on behalf of a Carmel Valley resident who alleges the company continued to charge customers during the month-long strike. as garbage services were suspended in various parts of San Diego County.

Last week, the company and unionized sanitation workers reached an agreement to end the labor dispute and resume garbage services in various parts of San Diego and Chula Vista, where trash has accumulated for weeks.

Republic Services declined to comment on the lawsuit filed Tuesday in federal court in San Diego, which states that plaintiff Qihai Chen was charged regular rates during the work stoppage and was not reimbursed despite the lack of services.

Chen’s attorneys are also seeking to represent county residents billed for services when their trash has not been picked up.

According to the lawsuit, the company “intentionally billed Plaintiff’s and Class Members’ debit and credit cards for the full amount of recurring charges despite the disruption of services that occurred between December 2021 and January 2022.”

It also states, “at a minimum, the defendants could have used the funds received to hire others to remove the trash while the strike was active.”