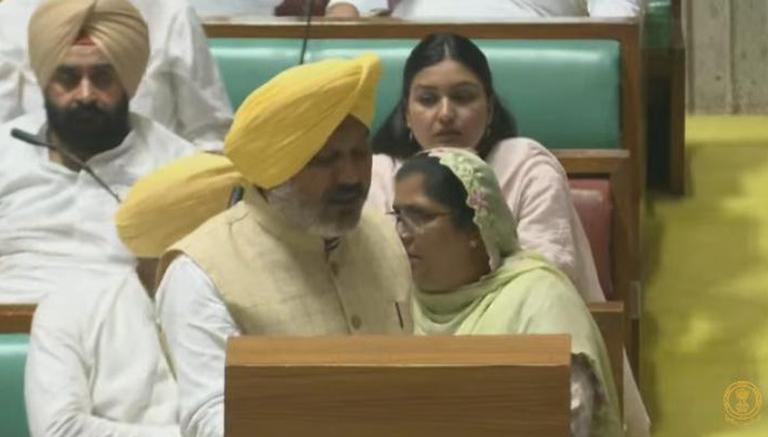 Presenting the state budget for the financial year 2022-23 in Vidhan Sabha on Monday, Punjab Finance Minister Harpal Singh Cheema told the state assembly that the promise of free electricity would be fulfilled at from July 1. The Aam Aadmi Party of Punjab has presented its first budget of Rs 1.55 lakh crore with a focus on education, health and agriculture sectors.

The AAP government reiterated its commitment to provide 300 units of free electricity to all, but made no provision or announced the implementation of its promise of an allowance of Rs 1,000 for every woman over the age of 18. .

In early April, Chief Minister Bhagwant Mann officially announced that the free electricity benefit would be rolled out from July 1.

Harpal Singh Cheema mentioned that the flow of Punjab has increased by 23.5% over the past five years. And that several states are ahead of Punjab in terms of per capita income.

For the education sector, the budget has been increased by 16% and technical education by 47%, medical education by 57% compared to last year. Around Rs 123 crores has been spent on updating government schools in the state. The government will identify 100 schools and offer 200 crores for their development.

Announcing similar programs to the Delhi government, Punjab’s finance minister said as many as 117 “Mohalla clinics” will be set up this year, with 75 of them operational by August 15. For this, the state government has allocated an initial expenditure of Rs 77 crores.

The “Farishtey” program will be rolled out, under which a person can take a victim of a traffic accident to any hospital in the state. The injured will receive free treatment, the full cost of which will be borne by the state government.