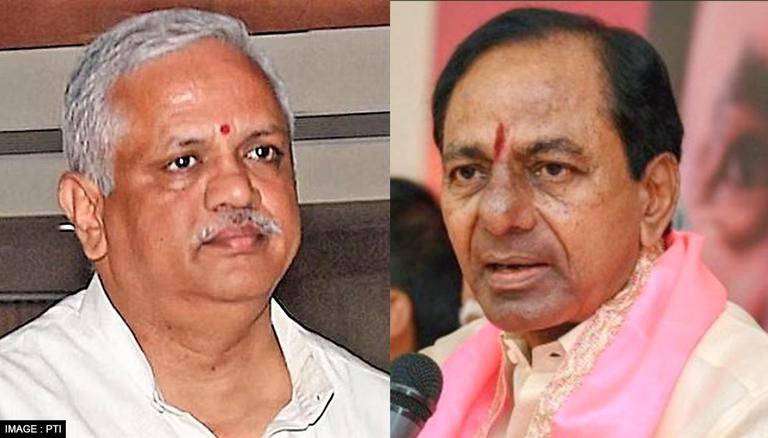 In a massive development, the SIT constituted by the Telangana government has summoned the National General Secretary of the BJP (Organization) BL Santhosh in connection with the poaching case. Headed by Hyderabad Police Commissioner CV Anand, the SIT also includes Nalgonda SP Rama Rajeshwari, DCP Kalmeshwar Shingenavar, DCP R Jagadishwar Reddy, Narayanpet SP N Venkateshwarlu, ACP B Gangadhar and Moinabad Police Station SHO Laxmi Reddy. Republic TV has accessed a copy of the notice sent to Santhosh on November 16 under Section 41(A) of the CrPC.

He said there were reasonable grounds to question him to verify the facts and circumstances in relation to the alleged attempt to poach TRS lawmakers. Thus, he was summoned to appear before the SIT in Hyderabad at 10:30 a.m. on November 21. In the meantime, he has been ordered to appear in court if necessary, to cooperate in the investigation, to produce all relevant documents, to bring his digital devices to his appearance. before the SIT, not to tamper with evidence and not to leave the country without permission without the prior permission of the court.

Here is a copy of the notice: 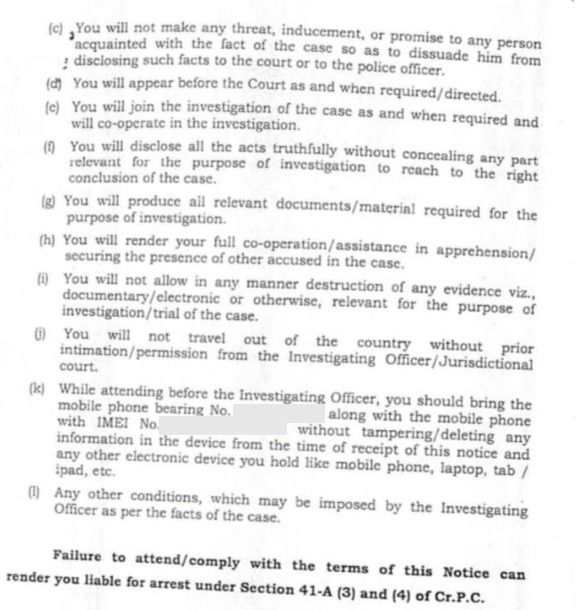 A big controversy erupted on the eve of Munugode’s indirect vote after TRS MLA pilot Rohit Reddy claimed that two people – Satish Sharma and Nanda Kumar met him on September 26 and urged him to leave TRS for BJP at the instead of Rs 100 crore, central government contracts and posts. They also warned him of criminal cases and raids by CBI and ED if he did not join the BJP. On October 26, these people informed him that they were coming to his farm to negotiate and also asked him to mobilize other TRS legislators by offering them Rs 50 crore each.

Along with Sharma and Kumar, a person by the name of Simhayaji Swamy instigated 4 TRS MPs, including Reddy, to “receive monies and perform their public duties improperly and dishonestly” so that the TRS-led Telangana government would be destabilized. On Reddy’s complaint, the accused persons allegedly associated with the BJP were arrested under Sections 120B, 171B read with 171E, 506 read with 34 of the IPC and Section 8 of the Prevention of Crime Act. corruption. The three defendants have been arrested and are currently languishing in prison.