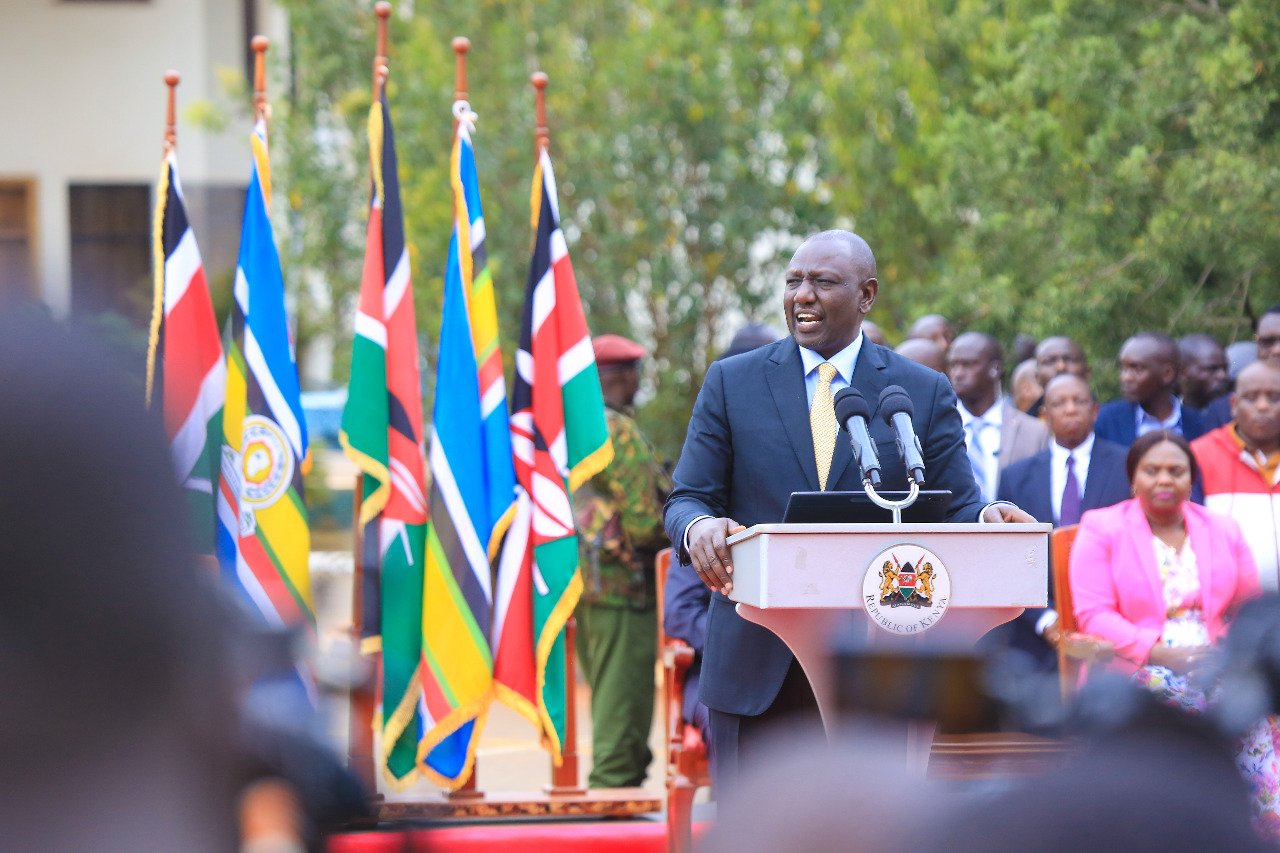 Kenyan President William Ruto has deleted a tweet revoking the country’s recognition of the Sahrawi Arab Democratic Republic (SADR) as an independent state.

Earlier Wednesday, Ruto announced the development on Twitter after receiving a congratulatory message from Mohammed VI, King of Morocco.

The announcement also came after Brahim Ghali, the president of the Sahrawi Republic, attended Ruto’s swearing-in ceremony on Tuesday.

The SADR, which claims Western Sahara, is a partially recognized state that campaigns for full independence from Morocco.

After the Spanish withdrew from the region, a politico-military organization based in Algeria and composed largely of Sahrawis, declared the region’s independence.

They fought Morocco and Mauritania for control of the territory, even as Morocco continues to claim sovereignty over the region.

Kenya recognized the region’s independence in 2005 and is one of 41 United Nations (UN) member states – including Nigeria – that recognize the republic as an independent state.

In a post on Twitter on Wednesday, Ruto said Kenya is “cancelling its recognition of SADR and taking steps to reduce the entity’s presence in the country.”

“Kenya supports the United Nations framework as the exclusive mechanism to find a lasting solution to the dispute over Western Sahara,” he added.

“We are accelerating relations with the Kingdom of Morocco in the areas of trade, agriculture, health, tourism, energy, among others, for the mutual benefit of our countries.”

The president, however, deleted the tweet revoking the recognition of Sahrawi as an independent state.

In Nigeria, the SADR was recognized on November 11, 1984, when President Muhammadu Buhari was the military head of state.

Buhari had, in 2019, also said Nigeria’s support for SADR and its quest for self-determination has not changed, adding that the country remains committed to African Union and United Nations resolutions on its status.

Meanwhile, although the development has generated mixed reactions on social media, the president has yet to give a reason for deleting the tweet.