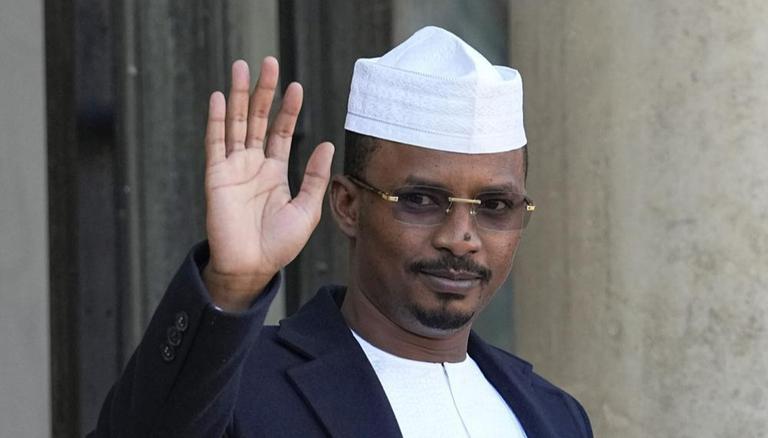 Chad’s interim leader Mahamat Idriss Deby said on Monday that those who staged protests against his two-year extension of power showed “the will to start a civil war”, marking his first speech since a violent crackdown on protesters left dozens dead across the country. country.

The opposition said more than 70 protesters had been killed, while a combined toll of 62 was given by the government spokesman and a morgue official. The unprecedented violence against protesters drew swift condemnation from abroad.

Deby, who has been in power since his father’s death in April 2021, defended the crackdown on Monday night and blamed the deaths on those who organized the anti-government protests.

“These are not just controlled protests, but a real insurgency meticulously planned to sow chaos in the country,” Deby said in his speech.

Human rights groups said protesters were unarmed and the use of force was disproportionate. However, Deby told Chadians that those who organized the protests “bear a heavy responsibility for the October 20 killings.”

“They recruited and used terrorist and paramilitary groups to carry out wanton mass murder,” he said.

“I will use all legal means at my disposal to prevent these plans that harm our country,” he added.

Deby’s father, the late President Idriss Deby Itno, ruled Chad for more than three decades. He died after being attacked by rebels while visiting his troops on the front lines in the north, officials said.

Last Thursday marked what was supposed to be the end of Chad’s 18-month transition, but the government recently announced that Deby would remain in power for another two years. Demonstrations took place in five cities across the country on Thursday.

“The fight we are fighting is for justice and equality for the 17 million Chadians by breaking with this armed dynasty serving 3% of the people,” prominent opposition leader Succes Masra said after the protests murderous, accusing the government of wanting to “create civil war”. .”