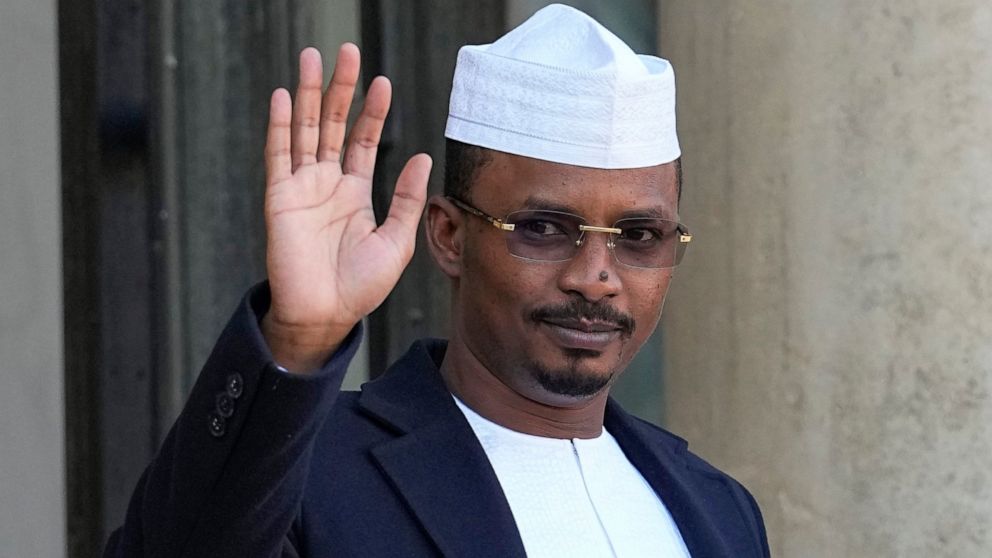 Dubai, United Arab Emirates — The head of Chad’s military government met the ruling emir of Qatar on Saturday after months of talks between Chadian forces and rebel factions, hosted by the Arab country.

A subsequent statement on the official Qatar News Agency quoted Sheikh Tamim as supporting “comprehensive national reconciliation in Chad”, saying the ongoing negotiations between the army and the rebels represented a first step towards this.

Cheikh Tamim also reportedly wished Deby good luck at an upcoming national dialogue scheduled in the Chadian capital of N’Djamena on August 20. The talks had previously been set for May.

Talks between the rebel factions and the military began in March in Doha, the Qatari capital. Deby’s visit comes as diplomats hope the military government and rebel groups will sign an agreement in Doha ahead of the August 20 talks.

But it remains unclear whether the Front for Change and Concord in Chad, the country’s main rebel group, will sign an agreement. This shadowy group, known by the French acronym FACT, is responsible for the 2021 assassination of longtime Chadian President Idriss Deby Itno, who had ruled the country since 1990.

Other rebel groups involved in the Qatar talks included the Movement for Democracy and Justice in Chad, the Union of Forces for Democracy and Development and others. They demanded Deby declare that he would not run in the next elections, although the military junta insisted that this could only be decided during the national dialogue talks.

A planned 18-month transition period in Chad is due to end in the coming months, putting renewed pressure on the parties to reach an agreement. Already, Chad had grown frustrated with Deby’s father’s 30-year rule, leading to years of rebel uprisings in the former French colony that borders Cameroon, the Central African Republic, Libya, Niger, Nigeria and Sudan. .

In July, Qatar’s satellite news channel Al Jazeera reported that more than 20 rebel groups had pulled out of the Doha talks. They had accused the military government of “harassment, intimidation, threats and misinformation” during the negotiations.