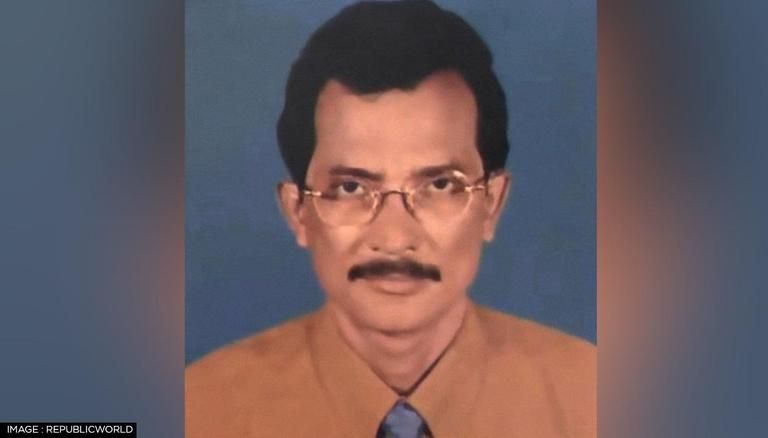 In a major breakthrough, the Calcutta High Court has ordered a CBI investigation into the murder of environmentalist and Trinamool Congress leader Tapan Dutta at Bally in Howrah district.

According to sources, more than 50 cases have been transferred to the CBI in the past eleven years in Bengal under Trinamool Congress rule. According to the preliminary FIR, the head of the TMC, Tapan Dutta, was assassinated by unknown disbelievers. Later, Dutta’s family members alleged that a TMC minister from Howrah Arup Roy was involved in the murder. Several MPs and ministers from the ruling party in the state face charges in the Tapan Dutt murder case.

Tapan Dutta killed by his own followers

Tapan Dutta, an environmentalist and leader of the TMC, was killed on May 7, 2011, allegedly by his own supporters following a dispute over the filling of wetlands in the area. Apparently, Dutta staged a protest against the infilling of wetlands in Bengal where he blamed the ruling Trinamool Congress party. The FIR was filed by Pratima Dutta, wife of slain Trinamool activist, named 13 Trinamool activists including Minister of State Arup Roy.