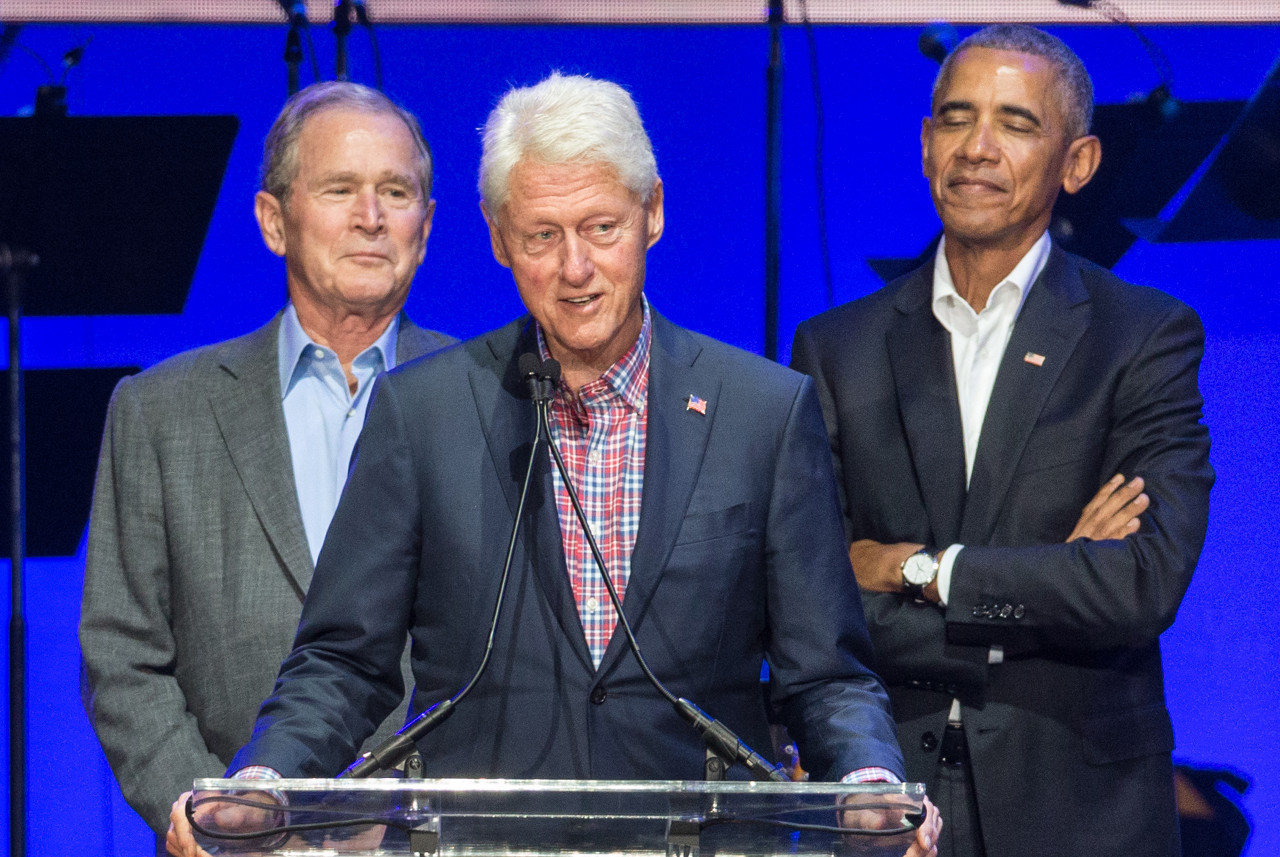 Former President George W. Bush on Wednesday denounced some of his fellow Republicans for having fueled the “insurgency” on the US Capitol, likening the situation to a “banana republic”.

“This is how election results are contested in a banana republic – not in our democratic republic,” Bush said in a “insurgency” statement.

“I am appalled by the reckless behavior of some political leaders since the election and by the lack of respect shown today for our institutions, traditions and law enforcement,” Bush said in a thinly veiled blow to the government. President Donald Trump and his supporters who charge without proof that the November elections were rigged.

Meanwhile, former President Barack Obama blamed Donald Trump and Republicans for the attack on the US Congress on Wednesday, calling it “a moment of great dishonor and shame on our nation.”

“But we would be kidding ourselves if we treated this as a total surprise,” Obama said, adding that it was “instigated” by Trump, “who continued to lie baselessly on the outcome of a legal election.”

Obama also singled out the Republican Party and its media supporters, who he said have “too often been reluctant to tell their supporters the truth” about Democrat Joe Biden’s strong victory in the Nov. 3 election.

“Now we are seeing the consequences, escalated into a violent crescendo,” he said in a statement.

Previously, former President Bill Clinton had denounced the riots in Washington by pro-Trump mobs as an “unprecedented assault” on the U.S. Capitol and the nation itself, and blamed incumbent President Donald Trump for instigating violence .

“Today we were faced with an unprecedented attack on our Capitol, our Constitution and our country,” the former Democratic president said in a statement, adding that the attack was fueled by “four years of poisonous politics “and deliberate disinformation.

“The match was ignited by Donald Trump and his most ardent enablers, including many members of Congress, to overturn the results of an election he lost.”