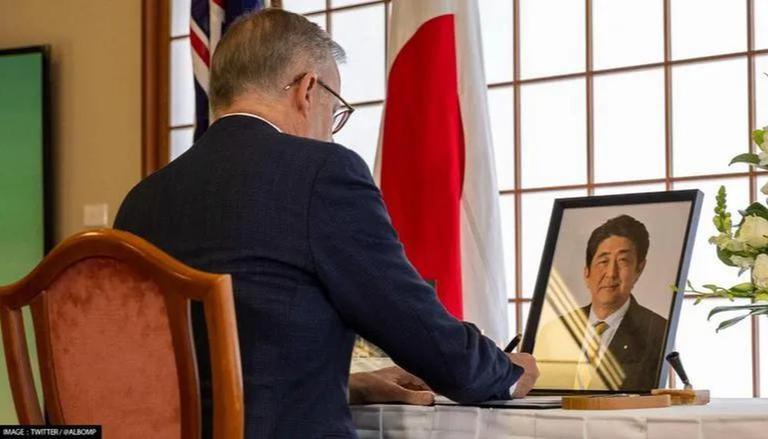 Australia will be represented by its head of government and three former leaders at Shinzo Abe’s state funeral this month in an extraordinary show of respect for Japan’s longest-serving prime minister.

Scott Morrison, who led Australia’s government from 2018 until the May election, is the only surviving former Conservative prime minister not to be part of the delegation.

Albanese, whose centre-left Labor Party came to power in May, will be in Japan from September 26-28.

Abe, 67, was shot dead in July on a street in western Japan by a gunman who opened fire on him from behind as he gave a campaign speech.

His state funeral is scheduled for September 27 and has divided public opinion in Japan.

The only other state funeral held for a former head of government in post-war Japan was for the prime minister who signed the treaty ending the US occupation of Japan.