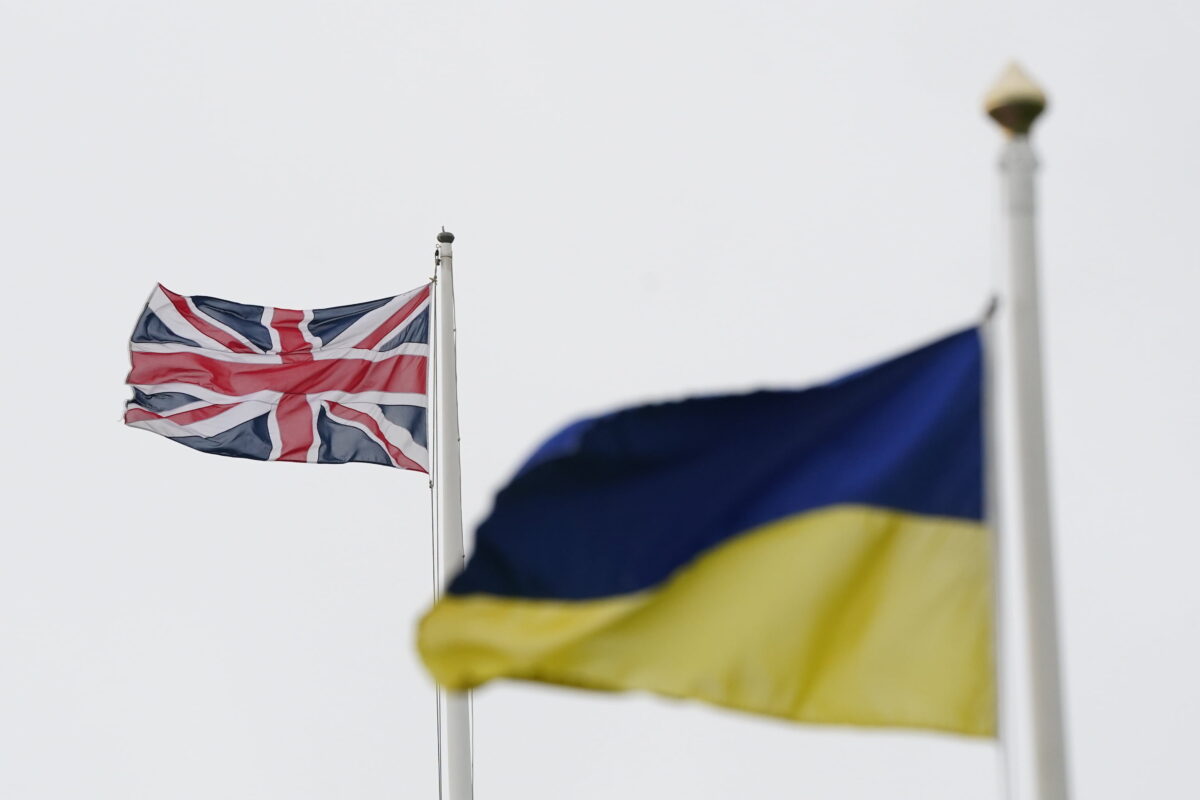 Two other Britons captured in Ukraine have been charged with alleged “mercenary activities” in the pro-Russian separatist region of Donetsk, according to Russian state media.

Dylan Healy, a 22-year-old aid worker, and Andrew Hill, 35, would face the same charges that led to the death sentences of Britons Aiden Aslin and Shaun Pinner last month.

According to the TASS news agency, Healy and Andrew Hill have been accused of being mercenaries. Friday’s report quotes an unnamed official from the so-called Donetsk People’s Republic (DPR) as saying investigators are looking for evidence because the two men “unwilling to testify and refuse to cooperate on their criminal cases”.

TASS said it was unable to obtain official comment.

Also citing an unnamed source, a DPR-linked news agency said Healy and Hill were “charged under the same articles as the three mercenaries who were convicted earlier”, referring to Aslin, Pinner and a Moroccan national.

In an email to The Epoch Times, the UK Foreign Office said, “We condemn the exploitation of POWs and civilians for political purposes and have spoken to Russia about it. We are in constant contact with the Ukrainian government on their cases and fully support Ukraine in its efforts to free them.

It is understood that the FCDO is actively investigating and providing support to the families of the men.

On June 9, Aslin, 28, and Pinner, 48, both soldiers of the Ukrainian armed forces, were sentenced to death for being “mercenaries” who tried to overthrow the DPR, which is recognized only by the Russia and Syria and was designated a terrorist organization by the Prosecutor General of Ukraine in 2014.

Aslin and Pinner settled in Ukraine and joined the army before the Russian invasion of Ukraine. Aslin also holds Ukrainian citizenship.

British ministers said the sentencing was a “sham” and “a flagrant violation of the Geneva Convention” which offers protection to prisoners of war.

The European Court of Human Rights (ECHR) on Thursday called on Russia to ensure that the two men are not executed, but Kremlin spokesman Dmitry Peskov said Russia “does not respect more the requirements of the ECHR” and that it is up to the DPR to decide the fate of men.

Moroccan student Saadoun Brahima was also sentenced to death alongside Aslin and Pinner.

Lily Zhou is a freelance writer who primarily covers UK news for The Epoch Times.